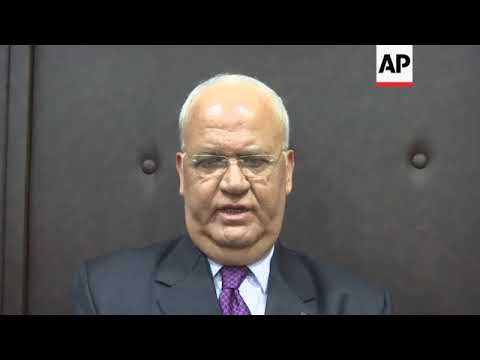 A bill banning all goods from illegal Israeli settlements in the occupied West Bank is set to be approved by the Irish Parliament on July 11.

The Occupied Territories Bill was introduced by Frances Black, a well-known singer and member of the Seanad, the upper house in Ireland’s Parliament. Earlier this week the bill received the support of the second largest political party, Fianna Fail (or Warrior of Destiny).

The bill has its detractors. Ireland’s foreign minister refused to support the bill arguing that as a part of the European Union Ireland has to accept the EU’s trade policies.

The bill’s sponsor has responded that EU governments may take actions outside EU trade policy to address violations international law, which clearly considers all Israeli settlements as illegal.

Earlier this year the United Nations Human Rights Council published a report identifying 206 companies that do business with illegal Israeli settlements. Most, 143, are based in Israel or the settlements, 22 in the United States, and 19 in European countries.

“Businesses play a central role in furthering the establishment, maintenance and expansion of Israeli settlements… In doing so, they are contributing to Israel’s confiscation of land, facilitate the transfer of its population into the Occupied Palestinian Territory and are involved in the exploitation of Palestine’s natural resources,” the U.N. report concluded.

International human rights group Amnesty International has called on governments to impose a ban on goods from settlements using the same argument.

Gerry Liston, representative of Sadaka, a Palestinian solidarity group, explained “this bill is fundamentally about the proceeds of criminal activity… These goods are produced on land which has been stolen from the Palestinian people. The settlers’ presence on the land is a war crime in itself, the colonization of land by force is a war crime.”