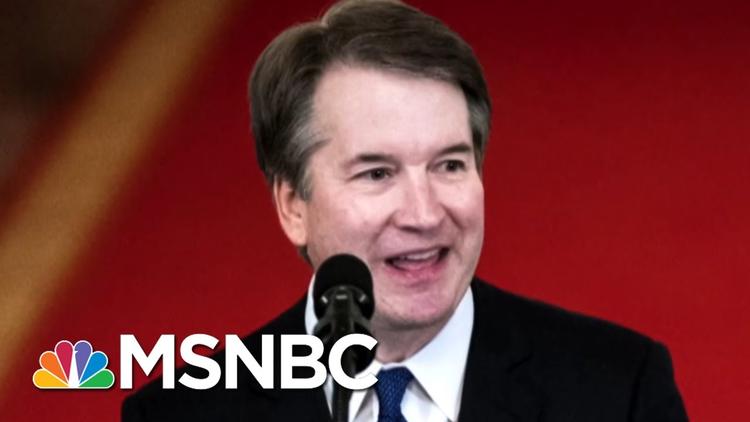 President Donald Trump has nominated Judge Brett Kavanaugh to replace former Supreme Court Justice Anthony Kennedy. Why should you care? Because everything from reproductive rights to voting, education, and health care is now at stake.

Kavanaugh, a judicial ideologue committed to pulling the Court further to the right, may also reverse decades of key rulings that uphold the constitutional right to personal liberty and autonomy.

All Americans say they value personal freedom, especially the right to make our own decisions about our private lives. Every day, we take that liberty for granted, from exercising our right to free speech to lighting up sparklers on the Fourth of July. Cherishing our liberties is as American as apple pie — but our right to exercise those liberties could be undone.

Nowhere is the issue more critical than on reproductive rights. Kavanaugh’s nomination will mean a major battle to undo key protections in Roe v. Wade, the landmark 1973 Supreme Court case that firmly established the right to access safe, legal abortion.

Striking down Roe would immediately outlaw abortion in states where pre-Roe anti-abortion laws are technically still on the books. As many as 22 states could be impacted over the course of two years.

That’s bad enough. But it’s also critical to remember the reasoning behind the historic 7-2 ruling: that people have a constitutional right to privacy.

Specifically, the Supreme Court upheld and enshrined the protections included in the First, Fourth, Ninth, and Fourteenth Amendments, holding that those protections applied to decisions a person might make about their own body.

Ultimately, that decision informed several other critical rulings, including cases that forbade bans on same-sex romantic relationships and affirmed the right to same-sex marriage. According to Roe, the right to make your own choices is one of the founding principles that govern this country.

If Roe is overturned, that could set off a chain reaction that upends this critical foundation behind other landmark cases — both those that came before and those that came after.

The constitutional right to privacy informed Loving v. Virginia, which struck down criminalization of interracial marriage, and Griswold v. Connecticut, which enabled the legalization of contraceptives. The constitutional right to privacy also played a key role in Carpenter v. United States, a recent ruling that prohibits warrantless collection of cellphone users’ data without reasonable cause.

Judicial precedent set by the Supreme Court has built a solid foundation for interpretation of the law — but all it takes is a stacked court to have that foundation tumble like a house of cards.

Supreme Court appointments are for life. The rulings these justices make affect the entire judicial system for decades, if not centuries, to come. Each year, dozens of critical cases come before the court that deeply impact people’s rights and daily lives.

While outgoing Justice Anthony Kennedy wasn’t perfect, he was committed to upholding the personal right to privacy as enshrined in U.S. law. Kavanaugh, however, could roll back our hard-won freedoms — and those of future generations.

The Senate will be voting soon on whether to confirm Kavanaugh. A lot more than just a vacant bench hangs in the balance.

Olivia Alperstein is the Deputy Director of Communications and Policy at Congressional Progressive Caucus Center. Distributed by OtherWords.org.