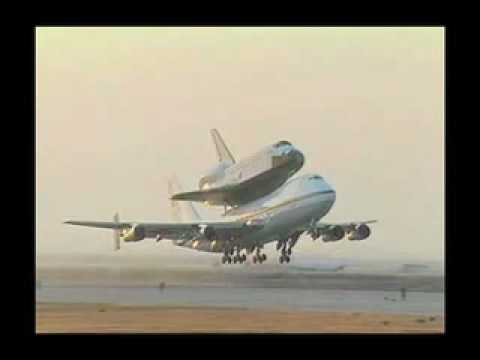 I’m ordinarily a big booster of NASA and space exploration. I understand the concerns of those who think the whole thing is a boondoggle that reduces government services to people who need a safety net. I don’t think they are taking account of all the benefits to science and technology and thence to everyday life that come out of space endeavors. Nor do I think they take account of the spiritual benefits of doing something so hard as a nation. Besides, NASA’s budget is tiny compared to that of the Pentagon, which is where billions of Americans’ money is truly wasted.

The skeptical point of view was expressed most acerbically by Gil Scott-Heron:

Whitey on the moon – gil scott-heron

But on hearing that Trump and NASA want $500 million to start work on a merely symbolic orbital space station around the moon, I have to say I am feeling Scott-Heronish myself.

Trump is crashing the Affordable Health Care Act without putting anything in its place, so that millions of people will lose their health care insurance. For a while there, Nel could have gotten an affordable doctor visit for her rat bite. She wouldn’t have been uninsured. But Trump has just kicked Nel back off health insurance.

Trump’s tax massacre also will balloon the Federal deficit and throw trillions in windfalls to some 300,000 Americans, leading to a steep reduction of government services and help for the families and children who are struggling.

The likelihood is that the government will pay for the lunar space station with borrowed money, making it enormously expensive.

And the scientists seem to think the whole thing is a white elephant (I mean the lunar station, not Trump himself). It is planned to be too high above the moon to allow landings from it. In fact, as now planned, it doesn’t seem to have any function at all.

Except as part of a juvenile competition with China for space status? You got it.

And in that case, wherein Trump has managed to project his racism even into the vacuum above the moon, and given how he has cheapened and coarsened the lives of working Americans, I have no sympathy for this new piece of Trumpism.

How little progress we have made since the 1960s! Nel’s still being bitten by rats. And Whitey’s still planning to be on the moon.