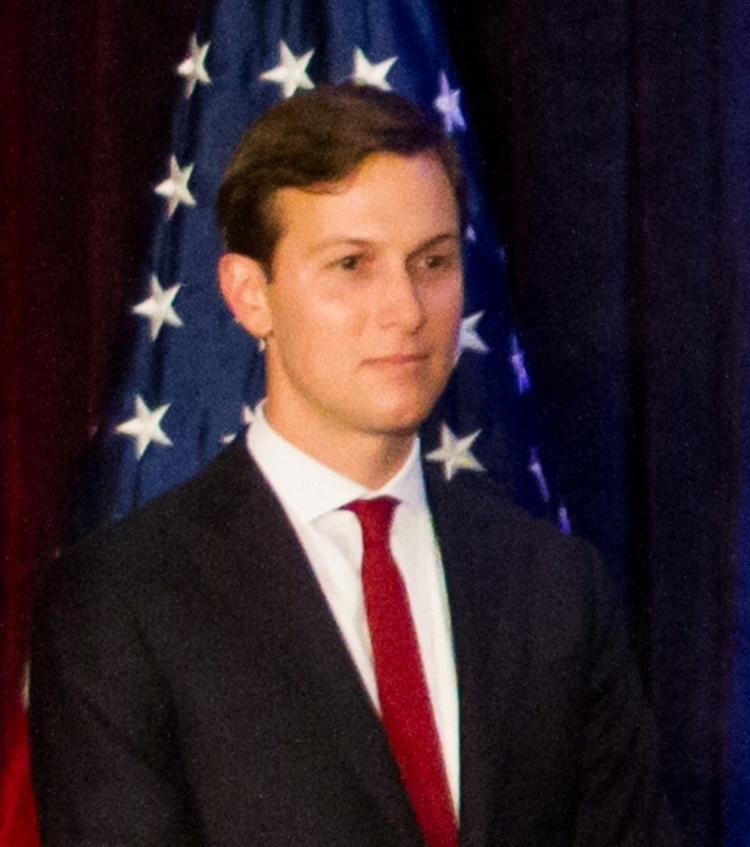 Leaked emails from Jared Kushner, Donald Trump’s son-in-law and appointed steward of the Israel-Palestine conflict, are shedding light on his planned “deal of the century” for peace in the Middle East. In extracts published by Foreign Policy magazine, Kushner proposes “disrupting” the work of the UN Relief and Works Agency (UNRWA) and ending the refugee status of 5m Palestinians across the West Bank, Gaza, Jordan, Lebanon and Syria.

Although the emails have not been published in full, these snippets are highly revealing. Kushner’s move against UNRWA marks the next stage in the Trump administration’s plan. In January 2018 – the same month that Kushner sent these emails – Trump announced drastic cuts in US aid to UNRWA.

There are signs that defunding UNRWA is just the first stage of a much grander strategy; Kushner is also reportedly pressuring Jordan to strip the 2m Palestinians living there of their refugee status. But even taken on its own, dissolving the agency would have catastrophic consequences.

Out of the picture

UNRWA currently provides emergency aid, education and healthcare to the Middle East’s millions of Palestinian refugees. Many live below the poverty line, and would have little or no support if UNRWA’s services were to end, with their host states lacking the necessary resources to step in.

The impact would be political as well as humanitarian. The status of the refugees, who lost their homes in the 1948 war, has long been one of the most contentious issues between Israel and the Palestinians. UNRWA’s work by definition implies international recognition of the refugees’ situation and underlines their lawful right of return.

If UNRWA were dissolved while the refugees remained stateless, that would imply that the contentious question of their future and status had been resolved. On these grounds, the Palestinian Authority has condemned the Kushner plan as an attempt to remove refugees from the equation and erase their right of return, effectively denying them any chance of future citizenship in Israel-Palestine.

On the other side, critics of UNRWA – including Israeli Prime Minister Benjamin Netanyahu – contend that the agency perpetuates the Palestinian refugee crisis by supporting the refugees in their current situation rather than helping pursue a political solution, and by promoting anti-Israeli feeling. According to this view, the agency’s dissolution would improve prospects for peace.

The reality suggests the opposite. UNRWA is a product rather than a cause of the conflict, which will continue even if the agency is abolished. Stripping millions of people of basic welfare is more likely to heighten tensions than calm them. Israel would pay a price too; as an occupying power, it is legally obliged to safeguard the basic needs of the population living in areas it controls, but since UNRWA currently alleviates some of its obligations by providing essential services to 800,000 registered refugees in the West Bank and more than 1m in Gaza, the Israeli government is under far less pressure than it could be to take primary responsibility for their welfare.

Kushner himself seems aware of the potential damage, writing in one email that the US should “risk breaking things” to get results. None of the leaked extracts includes any provision for minimising the fallout. But the US administration’s opposition to UNRWA isn’t just about the refugees it serves. This is part of a broader strategy to redraw the fundamental contours of the Israeli-Palestinian “peace process” as a whole.

For more than 20 years, this process has been operating on the framework laid out in the 1993 Oslo Accords. Oslo established terms for a five-year interim period, to be followed by a full final peace agreement. It identified seven so-called permanent status issues – including that of the refugees – to be determined as part of this final agreement.

While every previous US administration since 1993 has endorsed this framework, Trump has been steadily working to take each of the permanent status issues off the table.

First, the administration recognised Jerusalem – deemed the most important final status issue – as the unified capital of Israel. Appearing to acknowledge his strategy, Trump explicitly described the move as “taking Jerusalem off the table”. The recent opening of the new US embassy in the city dashed Palestinian hopes that East Jerusalem would serve as the capital of their future state.

According to the Oslo framework, the Palestinian refugees’ future is the second most important permanent status issue; by mooting the abolition of UNRWA, the Trump administration seems to be planning to take this one off the table too.

The evidence suggests that the administration has similar plans for the third issue: Israeli settlements. In contrast to the Obama administration’s strong condemnation of settlement activity in the West Bank, Trump has been mostly quiet on the issue. Kushner, along with ambassador David Friedman, supported Israel’s recent Nation-State Law, which promotes “Jewish settlement” as a national value.

The four remaining permanent status issues are security arrangements, borders, international relations, and common interests such as allocation of water supplies. The Trump administration’s plans for each of these remains to be seen. Yet even if they are left on the table, the elimination of Jerusalem, the refugees and the settlements will leave the Palestinians – already the weaker party – exceptionally vulnerable. By gradually eliminating the permanent status issues, the Trump administration is working to severely restrict the scope of any final deal, with the aim of compelling the Palestinians to capitulate.