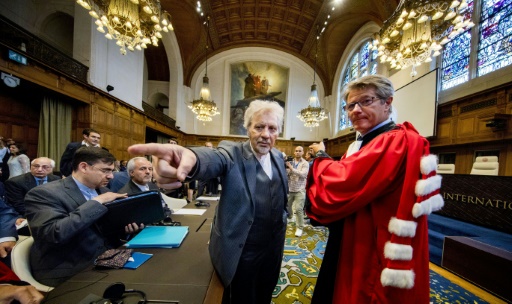 The Hague (AFP) – Iran demanded Monday that the UN’s top court order the United States to suspend nuclear-linked sanctions against Tehran, but Washington vowed to “vigorously” fend off the legal challenge.

The Islamic Republic launched a suit at the International Court of Justice over US President Donald Trump’s decision to reimpose sanctions that were lifted in a landmark 2015 accord.

His team of lawyers told the court in The Hague that the measures were already devastating Iran’s economy and threatening the welfare of its citizens.

“The United States is publicly propagating a policy intended to damage as severely as possible Iran’s economy and Iranian nationals and companies,” Mohebi said.

“Iran will put up the strongest resistance to the US economic strangulation, by all peaceful means.” 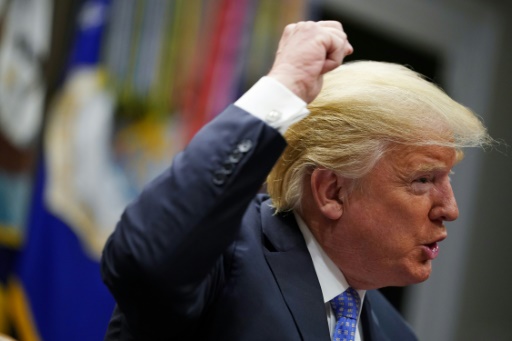 US lawyers are due to give their response in arguments before the court on Tuesday, with experts expecting them to challenge the ICJ’s jurisdiction.

“We will vigorously defend against Iran’s meritless claims this week in The Hague,” said US Secretary of State Mike Pompeo.

He said Iran’s lawsuit was “an attempt to interfere with the sovereign rights of the United States to take lawful actions, including re-imposition of sanctions, which are necessary to protect our national security”.

ICJ judgements are binding, final and without appeal.

However, whether any decision will be implemented remains unclear, with both Iran and the US in the past ignoring ICJ rulings against them.

The US measures have added to Iran’s economic woes, fuelling strikes and protests across the country and political spectrum. 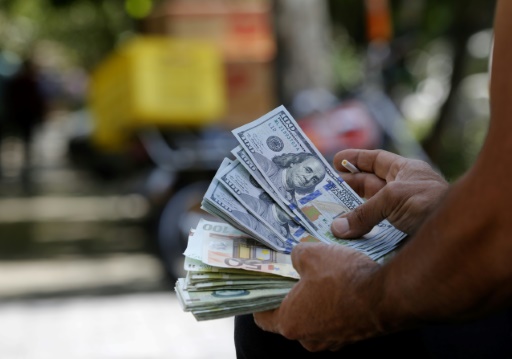 The sanctions target financial transactions and imports of raw materials, cars and aircraft among other sectors.

A second wave of punitive measures is due to hit the OPEC member state in early November, targeting its vital energy sector including oil exports.

Iran’s lawyers said the sanctions would cause it “irreparable prejudice”. They urged the court to order the suspension of the sanctions pending a definitive ruling.

London-based lawyer Samuel Wordsworth, for Iran, told the court the measures were threatening Iranians’ access to medicines as well as disrupting business deals.

The ICJ is expected to take a couple of months to decide whether to grant Tehran’s request for a provisional ruling. A final decision could take years.

After years of diplomacy, the 2015 deal was signed by Iran and the five permanent members of the UN Security Council plus Germany.

Sanctions were lifted in return for Iran committing not to pursue nuclear weapons.

Trump, who took office in 2016, called it a “horrible one-sided deal”.

He said it “failed to achieve the fundamental objective of blocking all paths to a Iranian nuclear bomb.”

Iran’s lawyers said the US sanctions had disrupted tens of billions of dollars’ worth of business deals with foreign companies.

Iran’s currency the rial has lost around half its value since April.

International companies including French oil firm Total and Germany’s Siemens have suspended operations in Iran since Trump announced the US withdrawal in May. 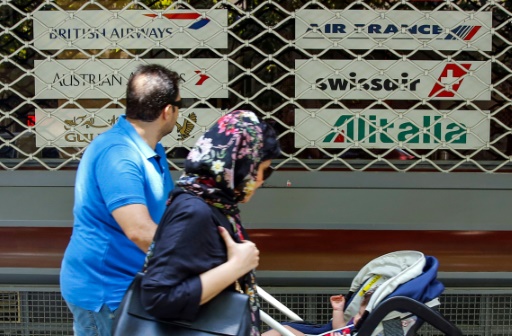 afp/AFP/File / STRINGER. Air France and British Airways have said they will halt flights to Tehran.

Trump said the sanctions would turn up the financial pressure on Tehran to come to a “comprehensive and lasting solution” regarding its activities such as its “ballistic missile programme and its support for terrorism”.

The case is the second brought by Tehran against Washington since 2016. That year it brought a suit at the ICJ against the freezing of around $2 billion of Iranian assets abroad which US courts say should go to American victims of terror attacks.

Hearings in that case are due to start on October 8.

In both cases Iran is basing its claim on the obscure 1955 Treaty of Amity and Economic Relations, signed long before the country’s Islamic revolution.

Despite the treaty, the two countries have not had diplomatic ties since 1980. Iran routinely refers to the US as “the enemy” and its officials chant “Death to America” at official functions.