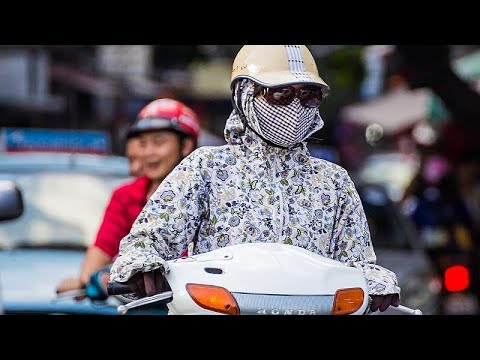 (TeleSur) – Sam Myers said how we live has decreased the nutritional value of our staple food source, “putting our health at risk.”

Increasing levels of carbon dioxide (CO2) produced by human activity are stripping away the nutritional benefits of staple food sources such as rice and wheat. The study, which was conducted by the Harvard T.H. Chan School of Public Health and released on Monday, also revealed that 175 million people could suffer from zinc deficiency and another 122 suffer from protein deficiency by 2050.

It also pointed out that more than a billion women and children may lose a large percentage of their iron intake, which could put them at risk of anemia and other illnesses.

Sam Myers, the main author of the study, said the research shows how man-made decisions related to “what we eat, how we move around and what we decide to buy,” is making our aliments less nutritional, “putting our health at risk.”

It is estimated that more than two billion people are deficient in one or more nutrients, according to Envolverde.

Myers pointed out that humans can’t abruptly alter the biosphere, which took millions of years to adapt to, without causing “unexpected” consequences on our health and well-being.

Meanwhile, researchers from Beijing’s Peking University and Yale University in the United States revealed that exposure to chronic air pollution may be linked to cognitive performance.

Though conducted in China and involving approximately 20,000 people, the researchers concluded that the results have global relevance where over 80 percent of the world’s urban population breath toxic air.