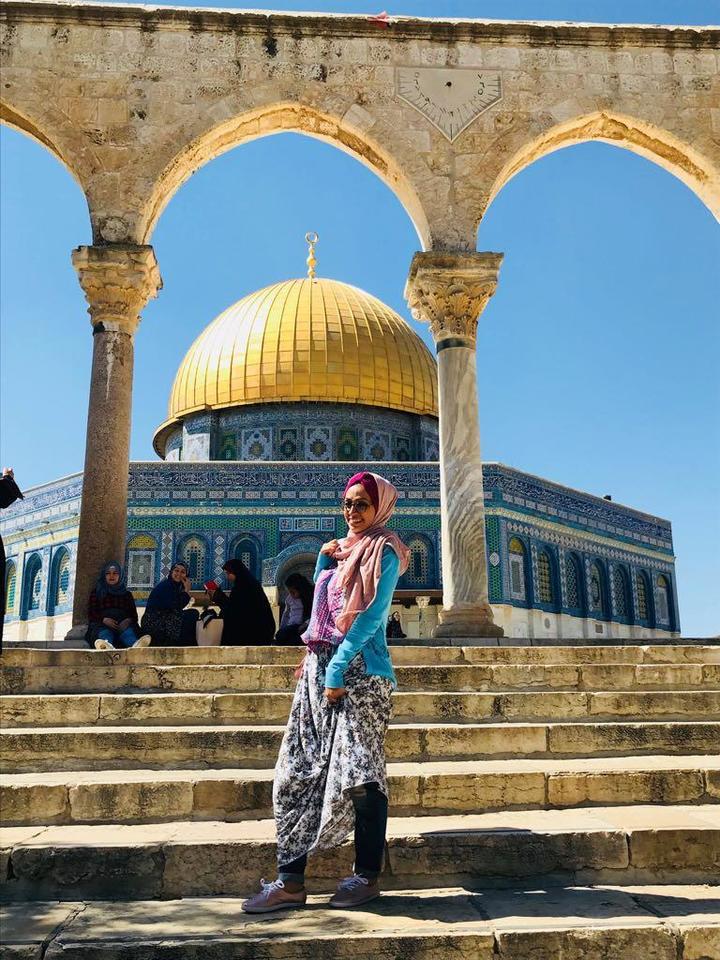 Traveling Under Occupation Almost Impossible for Palestinians Locked Inside Gaza

Earlier this year, the Israeli army gave me a permit to leave the 11-by-40 kilometer Gaza Strip for the first time in my life and travel to the United States for work. Last month, I left again – this time, to see the rest of Palestine and Israel. The one-hour trip from the Israel-Gaza crossing to Jerusalem felt like a journey to a distant world.

I have always dreamed of smelling Jerusalem’s air and hearing the call to prayer ring from its mosques. When the prospect of traveling there was still a distant dream, I told a colleague, “I just hope to have the chance to pray in al-Aqsa Mosque before I die.”

I couldn’t sleep the night before my journey to Jerusalem to perform Friday prayers at al-Aqsa. All that stood between me and my dreams was a short drive and the Qalandia checkpoint, which divides Palestinians living in Ramallah from those in East Jerusalem, both within the Occupied Palestinian Territory. Having lived for years under Israeli closure, which has turned Gaza effectively into an open-air prison, what’s a checkpoint when you possess a precious permit to leave, I asked myself.

I was wrong. Packed tightly together, hundreds of Palestinians and I waited for metal turnstiles to turn for 30 seconds every 15 or 20 minutes, to allow a small group to advance and present their papers. An argument broke out when one person tried to cut in line. A woman fainted waiting her turn. Was I about to miss perhaps the only chance in my life to pray at al-Aqsa? I felt the humiliation of daily life under occupation in the West Bank, of being made to feel I don’t belong in my own homeland.

Two hours later, I finally walked through the turnstiles, showed a soldier my permit, and crossed over. We drove as fast as we could to al-Aqsa and dashed inside. We missed the sermon, but the imam, as if waiting for us, called everyone to pray just as we arrived.

Al-Aqsa was even more spectacular than I had imagined. I couldn’t hold back the tears – both of joy at beholding its beauty, and of sadness that such a majestic place has witnessed a half-century of ugly, abusive military occupation, where soldiers control who can pray there.

I also fell in love with Bethlehem, Nazareth, Jaffa, Acre, and Haifa during my whirlwind tour, snapping pictures everywhere that I could to share with family and friends back home.

I’m now back in Gaza, not sure if I’ll ever be able to return. But I remember the sights and smells, and wait for the day that everyone in Gaza can travel freely.

Featured Photo: Abier Almasri, Human Rights Watch’s research assistant for the Gaza Strip, in front of the Dome of the Rock in the al-Aqsa Compound in occupied East Jerusalem in July 2018. © 2018 Human Rights Watch.