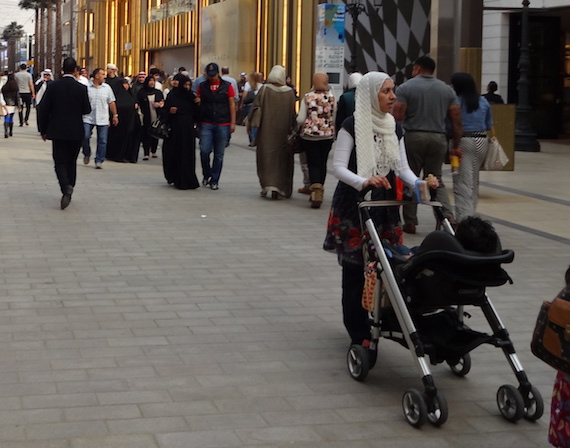 Kuwait City (Middle East Monitor) – Kuwait has become one of the first countries in the Middle East to give full political rights to women. Gulf news agencies reported that the oil rich state has granted full suffrage after decades of campaigning by women’s rights campaigners.

Praising Kuwait’s progressive move, regional media commented on the leading role women have been playing in driving the country’s overall development across all sectors, including public works, social services, economy and politics.

Opportunities for women are now said to exist in all areas of society with many high profile jobs overlooking men in favour of women.

The journey for full political rights has been a long one but the course had been set during the 90’s when women are said to have played a major role in coordinating resistance against Saddam Hussain’s invasion of the Gulf state in August 1990.

Read: Egypt says its universities not involved in forged certificates controversy in Kuwait

Ever since, women have overcome one hurdle after another to obtain equality; a rarity in the region dominated by powerful men. Dr. Rasha Al Sabah was one of the pioneers. She held the position of the first under-secretary of the Ministry of Higher Education in 1993. Others like Nabila Al Mulla followed in her step. She was appointed as the first Kuwaiti ambassador to Zimbabwe and South Africa in 1993. Mulla was then appointed in 2003 as the permanent representative at the United Nations to become the first Arab Muslim ambassadress to the global organisation.

In Kuwait women have bucked the trend and taken senior roles in several municipal, national and international positions that are normally the preserve of men only. They have achieved successes in many fields, proving that they represent half of the community and cannot be marginalised.