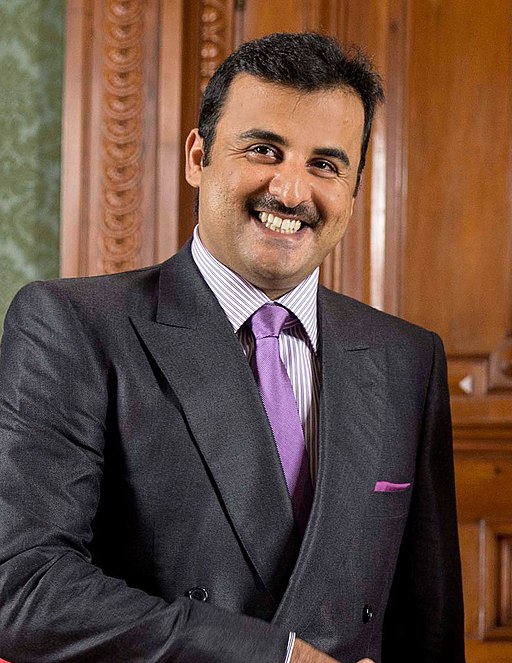 London (Middle East Monitor) – Qatar’s Attorney General has confirmed that independent investigations have proven that Saudi Arabia and the UAE were involved in hacking into the official Qatar News Agency last year. Ali bin Fetais Al-Marri pledged to sue the two countries for “piracy” before the International Court of Justice in The Hague.

Al-Marri made the announcement at a press conference held in New York City on Friday, in the presence of a group of American jurists, Al Jazeera reported. He explained that international law officers have collected evidence which proves the Saudi and Emirati involvement. This view was backed up by former US Attorney General Michael Mukasey, a member of the US legal team present, who confirmed that there was evidence that Riyadh and Abu Dhabi were involved in the “piracy” at the QNA in May last year. The team, he added, will discuss later how this is going to be dealt with.

Over the course of a year, the Qatari authorities have cooperated with the Federal Bureau of Investigation in America and Britain’s National Crime Agency on investigations into the piracy allegations.

The Gulf crisis has entered its second year. Saudi Arabia, the UAE, Bahrain and Egypt cut ties with Qatar in June 2017, accusing Doha of “supporting terrorism” and aligning with Iran in defiance of the Gulf consensus. Qatar continues to deny the charges and insists that the boycott is an attempt to undermine its sovereignty and control its national decisions.

The countries behind the blockade apparently used fabricated statements attributed to the Emir of Qatar and broadcast through the QNA, after hacking into the agency, as one of the justifications for cutting ties with the government in Doha.