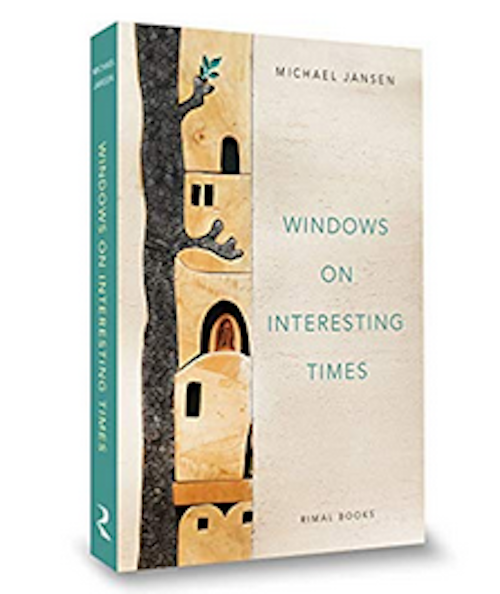 Dublin (Informed Comment) Tahrir Square’s voices have been silenced. During the 18 days of Egypt’s 2011 up- rising, hundreds of thousands of Egyptians from every corner of the country, every social level, and every persuasion flocked to Cairo’s iconic Tahrir Square to speak freely about their lives, their dreams and their rulers. Anyone and everyone could climb onto a stage and hold forth. The glorious goals of the uprising, “Bread, Freedom and Justice,” have been reduced to a struggle for bread alone for most Egyptians. Freedom and justice are not on demand.

This year at least a dozen Egyptian playwrights, theatre directors, musicians, and other artists have been arrested for “publishing false information” and harming the army and state security. Earlier on, it was the turn of journalists, broadcasters and newspaper editors. In July, the government ruled that cultural or artistic performances must be reviewed and obtain a permit from the Culture Ministry in consultation with the “relevant authorities.” In the 60s and 70s Cairo was the cultural capital of the Arab world. 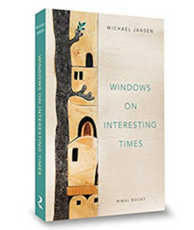 Despite a degree of censorship, art and artists flourished. Egyptian music, writing, films and television programmes dominated the Arab world. Egyptian Arabic was understood from east to west. Although Saudi Arabia has always stifled voices critical of the regime, since King Salman appointed his favourite son Muhammad crown prince in June 2017, hundreds of people have been jailed. Social media satire which “disrupts public order” now attracts a sentence of five years and a hefty fine, silencing online bloggers.

Liberal activists and prominent clerics were arrested in September 2017. Eleven princes, 40 ex-ministers, and scores of businessmen and media moguls were detained in November 2017 and stripped of their assets in an anti-corruption drive. The public prosecutor has called for the death penalty for prominent fundamentalist cleric. Shaikh Salman al-Awada, At the end of June this year, after women began to drive for the first time in the kingdom, female activists led the campaign against the ban were jailed.

Shia activists from the Eastern Province who have demanded civil rights are in prison facing execution. Among them is a prominent woman. Raucous voices have risen in Iraq in protest against rampant corruption and the lack of electricity, water, and jobs 15 years after the devastating US occupation of that country. The majority of these voices belong to Shias, who are expected to support the Iran-backed Shia fundamentalist dominated government. Instead of keeping mum, they shout “Out Iran!”

Their cause is endorsed by Shia Grand Ayatollah Ali Sistani and radical nationalist cleric Muqtada al-Sadr whose coalition won most seats in the country’s May parliamentary poll. There is a free-for=all of voices in politically splintered government-less Lebanon more than four months after the first parliamentary election since 2009 were held. Lebanese angrily slam power cuts, water shortages, and graft while politicians squabble over portfolios. During my many visits to government-held areas in Syria during the worst of days of the seven-year war, Syrian voices criticised Damascus’ handling of the crisis and condemned insurgents and their regional and western supporters for intervening.

No one can predict whether these voices will be hushed once the war is won by Damascus amd its allies. This past summer Jordanian voices have mounted a chorus against new taxes, rising prices and corruption. A government fell and was replaced with a cabinet promising, once again, to deliver the demands of the people. In spite of the Saudi-led war in their country, Yemenis have raised their voices against the Riyadh-backed regime’s failure to provide governance and pay civil servants’ wages, the collapse of the Yemeni currency, and, of course, corruption – the word on lips across the Arab world.

While Palestinian voices in Gaza and the West Bank continue to rail against Is- rael’s occupation, no one listens. Every Friday since March Gazans risk death and injury by taking part in the Great March of Return and pleading for justice while advancing on Israel’s fence that pens them in the narrow coastal strip. Israeli peacenik voices are mostly stilled by the ruling right. The world considers Israel to be a democracy.

Silence in Egypt, Saudi Arabia, and the Israeli peace camp is ominous while the cacophony of protest voices elsewhere reveals people of this region are growing impatient with the current state of affairs. Arabs seek the change the uprising in Tahrir seemed to herald. The great expectations generated in the fifties and sixties by the first generation of post-independence leaders – notably, Egypt’s Gamal Abdel Nasser – and the promise of economic, social, and political development have been dashed by war after war, mismanagement, corruption and non-stop western political interference and military intervention. No region has been subjected to so many wars in the past half century. Following Israel’s 1967 war, which began the downward slide, the region has suffered six wars involving Israel: 1973, 1978, 1982, 2006, 2008-09, and 2014.

There have been civil wars in Lebanon, Iraq, Libya, Syria, and Yemen; two US invasions of Iraq; regional and Western intervention in the Syrian and Libyan civil conflicts; and the Saudi-driven war on Yemen. No region has such a horrendous history. The Arabs are left with devastation and death, impotent or iron fisted leaders, fury and frustration.

When I settled in Beirut in 1962, the Arabs were filled with hope. No longer. As a journalist, I have tried to record their voices during the long descent from optimism to extreme pessimism in my book “Windows on Interesting Times,” published this summer by Rimal Books. These voices are of Egyptians reclaiming their voices in Tahrir Square, Palestinians battling the juggernaut of the Zionist project, Iraqis defending their ancient heritage against looters following the 2003 US invasion, Syrian refugees in Jordan, Lebanese survivors of 15 years of civil war, and secularists resisting the plague of sectarianism and religious extremism.