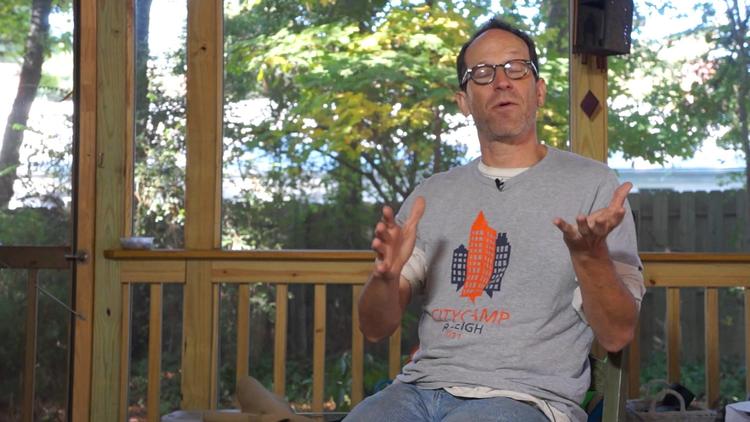 Ann Arbor (Informed Comment) – There has been a flurry of irony-heavy articles about how the North Carolina, Republican-dominated state legislature, in 2012 forbade state-employed scientists from talking about sea level rise and climate crisis.

This ostrich policy of just denying reality was intended to prevent real estate values along the coast from falling, and to forestall an abandonment of coastal development by businesses. But what it really did was encourage people to build along the coast without taking into account the likelihood of a 4 foot rise in the seas over the next few decades, and without taking into account the superstorms caused by global heating, especially of the waters.

Now, it is being intimated, the chickens have come home to roost, since the massive Florence Hurricane is bearing down on the Carolinas and points north.

But it isn’t just North Carolina. South Carolina some 9 years ago was presented with a report by the environment department’s Shoreline Advisory Committee. It mentioned sea level rise 43 times. Then the state appointed a blue ribbon commission to look into the issue. The Commission’s report took out all the references to the climate crisis and sea level rise when it issued its report in 2013.

It isn’t just at the level of the state. Charleston is one of the more vulnerable cities in the country to the effects of the climate crisis. It is low-lying and can easily get flooded out. Its city council also deep-sixed a government report warning that the city needed to take action on the climate issue.

The GOP’s reassurance that if only you don’t mention it in the newspapers, climate change won’t happen, may be goofy and endearing to some, but for most of the people in the world it ruins their chances of taking the climate crisis seriously and doing something practical about it.

Florence is the most massive and potentially most destructive hurricane to hit the Carolinas in recorded history. It is fed by warmer Atlantic waters that extend north further than was normal, fed by extra moisture in the atmosphere, and affected by the shifting of the jet stream north. All of these changes are caused by human beings burning coal, gasoline and natural gas and putting the greenhouse gas carbon dioxide into the atmosphere. CO2 in the atmosphere interferes with the radiation of heat from the sun, once it has struck the earth, back into outer space, keeping the extra heat down on earth.