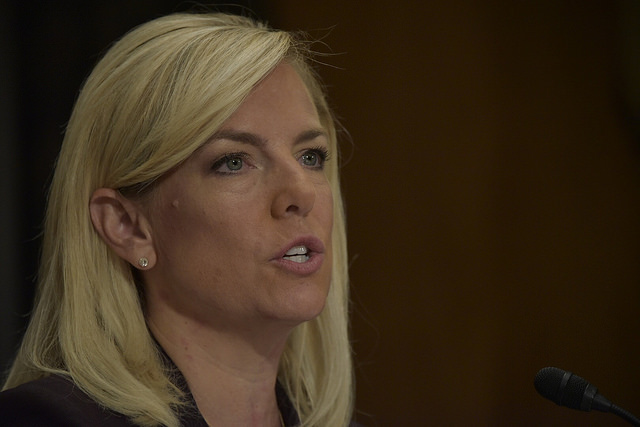 Washington (AFP) – US immigrants who get public benefits like food stamps or housing vouchers could be denied green cards, under a new proposal from President Donald Trump’s administration.

Trump came to power pledging to make immigration to the United States more difficult, and reduce the number of people allowed to stay in the country. 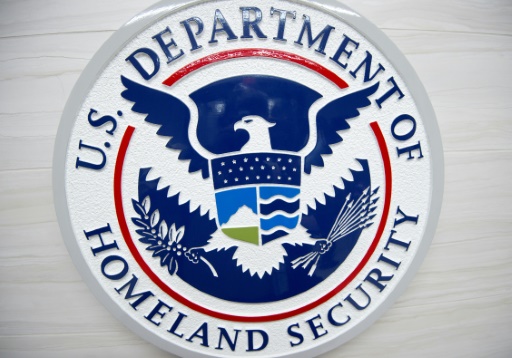 AFP/File / PAUL J. RICHARDS. The Department of Homeland Security (DHS) said that under the proposed rule change, being a current or previous receipient of certain public aid would be seen as a “heavily weighed negative factor”

The Department of Homeland Security (DHS) said Saturday that under the proposed rule change, being a current or previous receipient of certain public aid would be seen as a “heavily weighed negative factor” in considering an application for lawful permanent residency.

“This proposed rule will implement a law passed by Congress intended to promote immigrant self-sufficiency and protect finite resources by ensuring that they are not likely to become burdens on American taxpayers,” Homeland Security Secretary Kirstjen Nielsen said.

Immigrants applying for green cards are already required to prove they will not become a so-called “public charge,” with receipt of cash benefits considered.

But the latest rules set out a wide range of non-cash public benefits that could be disqualifying, including food stamps, housing vouchers and the Medicare Part D Low Income Subsidy which helps with prescription costs.

DHS estimated the rule would affect just over 382,200 immigrants applying to adjust their status to lawful permanent residents each year.

The rule would primarily affect legal immigrants or people seeking to come to the US legally, as undocumented immigrants are already ineligible for most means-tested public benefits.

In a June report examining the potential effects — based on a leaked draft — the Migration Policy Institute warned many immigrants and their families may forgo benefits and services for which they are eligible “out of fear of real or perceived immigration consequences.”

Advocates also expressed fears that immigrant families could find themselves having to choose between a united family and accessing necessities.

The proposal will be subject to a 60-day comment period before coming into effect.