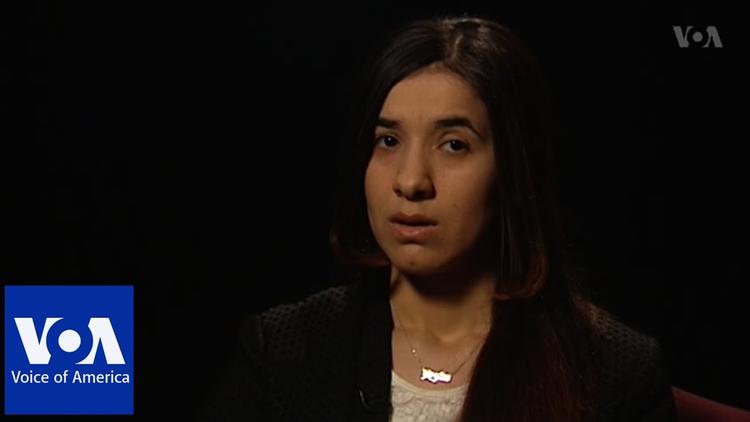 Ann Arbor (Informed Comment) – If the allegations of Professor Christine Blasey Ford against Brett Kavanaugh are true, then he was a juvenile criminal. He and a friend plotted out how to get girls inebriated, force them into an upstairs side room, turn up the music to drown out screams, jump on top of them, and have their way with them. If they did this once, they almost certainly did it more than once. There is not any difference between this criminal repertoire and what Cosby did except that he knocked his victims all the way out. And maybe sometimes the preppie criminals in Kavanaugh’s circle did, as well. Rohypnol or roofies are sometimes resorted to in the hyper-masculine frat boy party scene (not all fraternities are badly behaved, but a few have been very badly behaved). We don’t have the sort of proof against Kavanaugh that would convict him in a court of law, since the crime was committed so long ago. But personally I believe Professor Blasey Ford and since Kavanaugh in his testimony revealed himself to be a royal a-hole, I definitely don’t believe him. (And no, you can’t believe both of them and no she can’t have been confused about the identity of her would-be rapist. Either you believe her or you don’t; have the courage to say so and stop prevaricating. I’m looking at you, Susan Collins.)

Moreover, the question of heavy drinking or partying hard has been raised only with regard to confirming Blasey Ford’s account. I’d hate for us to be so puritanical that we punish people for having too good a time when they were young. The issue is coercion, making someone do something they don’t want to do.

There is another phenomenon that young men wilding and sexually assaulting young women brings to mind, and that is ISIL (or ISIS or Daesh). To the cries that it is grossly unfair to compare Kavanaugh to ISIL terrorists, I will say that I’m not making a global comparison. The Republican Party is not like ISIL and Kavanaugh is not generally speaking a terrorist. I am only comparing the sense of male entitlement in a handful of young men in the GOP to that among the ISIL fighters, and only with regard to those who believe it is all right to coerce young women. (Nor is this a problem of only one party).

Still, it is ironic that Kavanaugh should be voted onto the Court on the same weekend when the Nobel Peace Prize has been awarded to Nadia Murad, a woman who belongs to the Yazidi religious minority among Kurds in Iraq and Syria. Yazidis are not Muslims but half a million or so have managed to survive in rugged places like the area around Sinjar.

ISIL attacked and killed a lot of Muslims, too, but it especially killed Yazidi men and enslaved their wives and daughters.

ISIL killed Nadia Murad’s mother and then enslaved and repeatedly raped her over a three month period, until she escaped from Mosul, then an ISIL stronghold.

Compelling a young woman to have sex is rape. What Kavanaugh is alleged to have attempted to do is criminal. What a young ISIL guerrilla did to Nadia Murad differs in quantity and severity, not in kind, from what Kavanaugh is accused of trying to do.

The United States has won many Nobel Prizes. But this year an Iraqi woman was honored, for her activism in saving coerced women and advertising their plight.

It is all the more shameful that the Republican Senate chose this moment to be the anti-Nadia Murad, and to put a tainted candidate on the Supreme Court.

Corporations need the court to rule in favor of Capital every time, and Kavanaugh will. He is very young and very conservative. He will serve them for decades.

Democrats put in old centrist on the Supreme Court. Republicans put in young jurists who are on the far right

They’re not afraid of being unpopular or losing midterms. They’re afraid of not getting their way in the courts on issues affecting the millionaires, billionaires and the Americans who work for them. Republicans lost most of Congress in 2008, but in 2010 they came right back. Elections are ephemeral.

The rich and partisans of the rich are too few by themselves to hope to prevail in a popular election, so the GOP allied with Evangelicals, for whom Kavanaugh serves to hold out hope that Roe v. Wae will be overturned. Some
political Christianity, like some Political Islam, tends to stand for the proposition that God has given control of women’s bodies into the hands of men.

To reward both their financial backers and the mass of their voters in one fell swoop, and to accomplish something that will last possibly for 30 years, is far to central to the GOP to let a little thing like a youthful attempted rape get in the way. This step is a form of extreme political corruption of the sort the Founding Generation dreaded when they denounced political parties and party spirit.

As with ISIL, ultimately patriarchy is simply one form of the will to power.