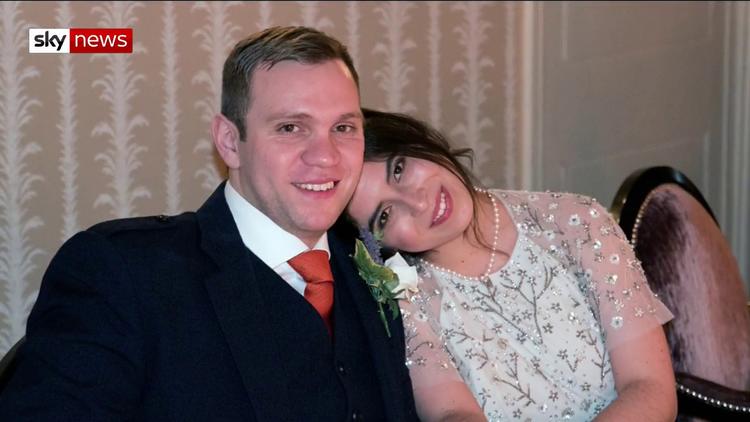 The case of the Durham PhD student, Matthew Hedges – who has been arrested and placed in solitary confinement on the charge of spying – exposes the extreme limits on academic freedom in the United Arab Emirates (UAE). But Hedges’s plight, while outrageous, is not altogether shocking for seasoned observers of the oil-rich Gulf monarchy.

This year I spent four months as a visiting professor at the UAE’s national university. I found much to admire in their universities. Staff conduct research in campuses endowed with world-class facilities that arouse awe and jealousy from visiting academics. Highly motivated students make teaching rewarding.

These benefits however come at a price – academic freedom. Academics are often banned from entering the country because they are classified as security threats. Academics find themselves arbitrarily imprisoned for human rights activism. Censorship is regularly applied to academics and scholarly events. During my time in the UAE, restrictions were placed unannounced on internet and Skype use.

These limits on academic freedom are motivated by the authorities’ obsession with clamping down on any activity considered threatening to security and authority. The state is unnerved by the chaos unleashed by the protests and demonstrations of the Arab Spring, and will do anything to stop this being exported to its shores.

Any hint of dissent directed at the Emirati elites, or demand for greater liberties, predictably results in a security crackdown. The potentially democracy-promoting spaces of the internet – and especially social media – are of particular suspicion. In 2012 the law on cyber crimes made imprisonment acceptable for any speech seen as damaging the state.

It is its neighbour Qatar that particularly vexes the UAE at present. The UAE accuses Qatar of sponsoring terrorists to destabilise the region. These claims are currently elevated to a full-blown diplomatic crisis involving sanctions and a major blockade against Qatar – with Saudi Arabia, Bahrain, Egypt, the UAE, and the internationally recognised Yemeni government severing diplomatic relations.

But what really drives UAE’s antagonism towards Qatar is its state-funded media network, Al Jazeera. The broadcaster represents a thorn in the side of the Gulf monarchies by broadcasting embarrassing stories about them. And in pursuit of taking down its rival, the UAE courts help from allies.

In the US special counsel Robert Mueller’s investigators have probed for information about possible attempts by the UAE to gain political influence by siphoning money into Donald Trump’s 2016 presidential campaign. And in March this year, the BBC obtained emails of a lobbying effort by the UAE to get the US secretary of state, Rex Tillerson, sacked for failing to support the UAE against Qatar.

This returns us to Hedges’ case. The UAE’s attorney general announced that the PhD student is accused of “spying for and on behalf of a foreign state” and jeopardising “the military, economic and political security of the UAE”. Matthew Hedges’ research, which investigates the impact of the Arab Spring on the UAE’s security strategy, clearly hits a tender nerve. His arrest additionally acts as a powerful message that the state is willing to curtail the free speech of academics.

The limits to academic freedom

As an academic working in the social sciences, I have been brought up to think perhaps optimistically of universities as bastions of free speech and critical thinking. In spending a number of months based at the UAE’s national university I soon learned that education here served a rather different function. Rather than encouraging critical thinking, education in the UAE rests on a technocratic logic. Education is supposed to help its society resolve tricky social problems and maintain the status quo.

For example, up to 90% of students at the national university are women and the university is segregated into male and female campuses. By studying at university, women are supposed to gain practical skills that help them integrate into the labour force without losing their traditional roles as mothers and wives.

But the state may be fighting a losing battle. Marriage rates are decreasing and the UAE has the highest divorce rate in the region, as women demand more independence. In teaching, I found the female students to be incredibly hardworking, engaging and ambitious driven by increasing openings in employment. The issue of free speech may well come next from students.

The lure of the UAE

Given that there are many wealthy students keen on gaining qualifications from world-ranking institutions, the UAE is an attractive destination for cash-strapped UK universities. In September, for example, the University of Birmingham opened a campus in Dubai. But academic freedom is an inescapable issue confronting these institutions. A number of high-profile cases have plagued New York University Abu Dhabi since it opened in 2008.

I enormously enjoyed my time as an academic in the UAE and I can’t complain of any bad personal experience. But I very quickly learned the limits of academic freedom. I would love to return, but I fear that even writing this piece could see me fall foul of the UAE authorities.

Some UK-based academics have already been banned from entering the UAE for penning critiques of the Gulf state. And as can be seen in Hedges’ case, doing research on topics deemed to be sensitive leads to frightening consequences.