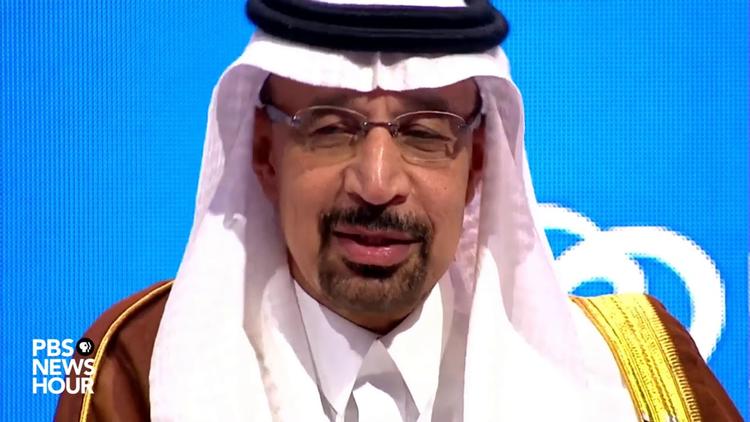 Zarif wrote on Twitter: “The US President [Donald] Trump has repeatedly insulted the Saudis through saying they are unable to sustain [themselves] for two weeks without his support”.

Commenting on Trump’s remarks, Zarif continued: “This is the reward of the illusion that security could be achieved through external support”. He added: “We extend our hands to our neighbours, saying: let’s build a strong region to stop this arrogant pride”.

Zarif was commenting on remarks made by President Trump on Tuesday at a rally in Mississippi, in which he claimed he had warned Saudi Arabia’s King Salman he would not last in power “for two weeks” without the backing of the US military.

President Trump continued: “We protect Saudi Arabia. Would you say they’re rich? And I love the King, King Salman. But I said ‘King – we’re protecting you – you might not be there for two weeks without us – you have to pay for your military”.

PBS NewsHour: “How does Saudi Arabia respond to Trump’s claim they’re ‘ripping off the world’