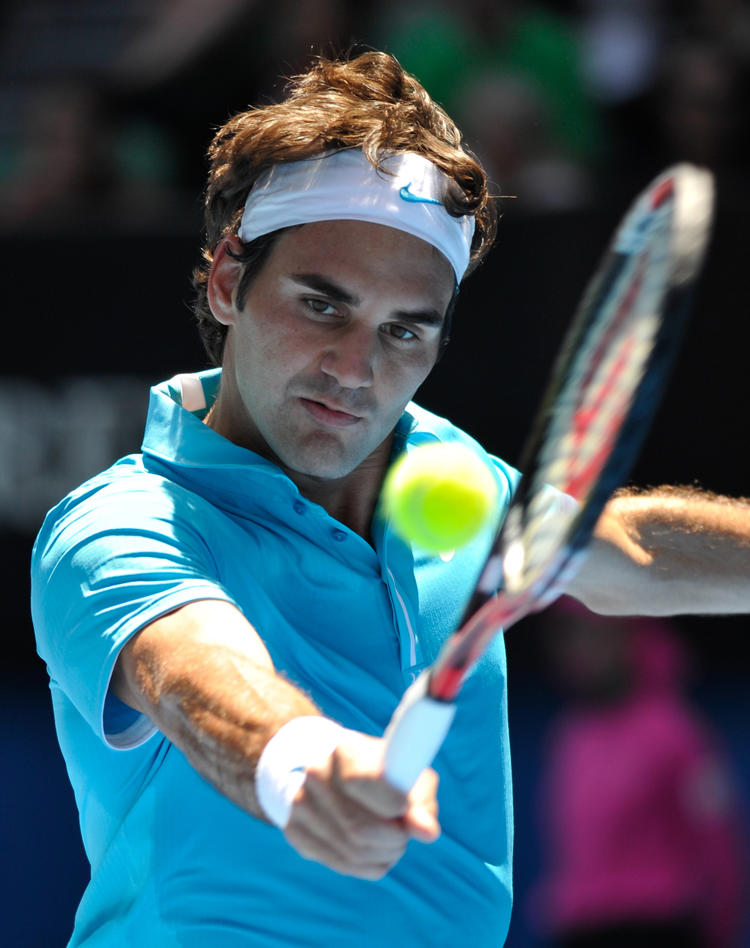 Tennis superstars Nadal and Djokovic are considering withdrawing from the games after the brutal murder of Saudi journalist Jamal Khashoggi.

Swiss tennis player Roger Federer, ranked third in the world, turned down a US$1 million offer to play in an exhibition match in Saudi Arabia this December. His decision comes after the murder of a Saudi journalist Jamal Khashoggi at Saudi Arabia’s embassy in Istanbul, Turkey.

“I prefer not to play. I’m happy practicing. I’m happy doing other things, and I didn’t want to play there at that time. So, for me, it was a very quick decision,” Federer said Tuesday.

Saudi Arabia has been facing widespread criticism and backlash since admitting a hit squad killed journalist Jamal Khashoggi. He was reportedly strangled and then dismembered when he visited the consulate in October.

Up to 20 companies with international firms withdrew from a significant investment conference in the country in the aftermath of the murder.

The government has stated that it was an individual act that the country’s leadership had no knowledge of the incident while the Turkish President Recep Tayyip Erdogan said it was premeditated.

The top two male tennis players in the world, Rafael Nadal and Novak Djokovic are also considering withdrawing from the event.

“I’m aware of what’s happening and it’s sad. I’ve always been trying to be very professional and respectful towards people I have commitments with. We have to get more information on what’s happening so we can make a rational decision,” Djokovic said.

“It’s terrible that one journalist lost their life,” Nadal said.