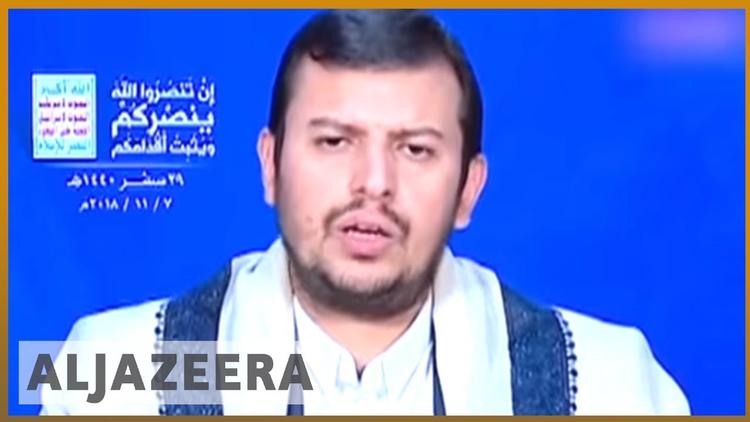 After Secretary of Defense James Mattis and Secretary of State Mike Pompeo gave Saudi Arabia and its allies a month to start negotiations with the Houthi rebels in Sanaa, nothing much seemed to happen.

Friday, an official Saudi source said that the coalition had asked the US, after consultations, to cease its in-flight refueling of Saudi and other fighter-jets bombing Yemen. It seems fairly obvious that the request went the other way around.

Saudi Arabia and its main partner, the United Arab Emirates, likely have improved their own in-flight refueling capabilities so that they are able to dispense with the US this issue.

The Saudi strategy (which has also benefited from US aid) is to cut the northern capital, Sana’a off from resupply by taking Hodeida port on the Red Sea. The problem is that millions of civilian noncombatants are in these crosshairs. The UN is afraid that ten million could die in a massive famine.

"Saudi and Emirati aircraft have conducted over 18,500 air raids on Yemen since the war began—an average of over 14 attacks every day for over 1,300 days. They have bombed schools, hospitals, homes, markets, factories, roads, farms, and even historical sites" @MadawiDr @jricole https://t.co/j6YFI3lsXE

The Trump Administration appears to have been shamed by the grim casualties coming out of Yemen to distance itself from Riyadh.