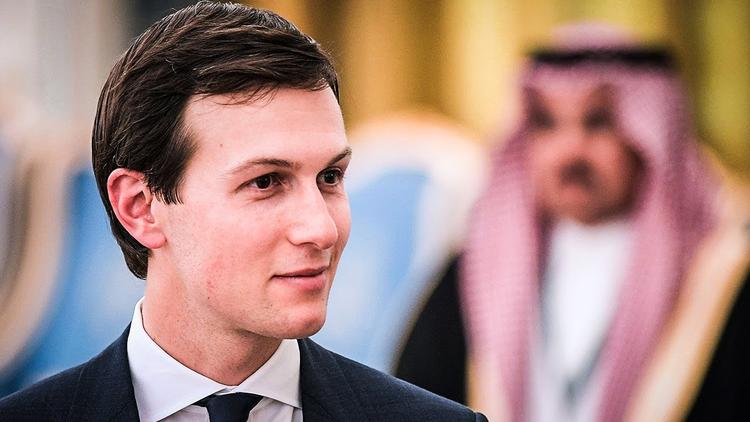 The reason behind US President Donald Trump’s reluctance to hold Saudi Arabia responsible for the murder of Jamal Khashoggi was an ambitious $110 billion arms deal between Washington and Riyadh which had been inflated at the direction of his adviser and son-in-law, ABC News reported Monday.

Jared Kushner pushed State and Defence Department officials to pump up the figure with aspirational arms sales following Trump’s visit to Saudi Arabia in May 2017, according to a former National Security Council (NSC) official.

“They were asking us to put as much pressure on the Saudis as we could [to buy American arms],” the official told the news network. “It was definitely being pushed on the Pentagon people to see what was possible with the Saudis.”

The deal has not lived up to its potential, however, as the Saudis missed a September deadline to purchase the Terminal High Altitude Area Defence (THAAD) anti-ballistic missile system, one of the more expensive pieces of equipment on the list.

“Since the deal was signed by Defence Secretary [James] Mattis and [Saudi Crown Prince Mohammed] bin Salman in Riyadh, there has been minimal activity towards purchasing the defence equipment and arms laid out in the arms agreements and signed,” ABC wrote.

The Department of Defence noted that out of the total $110 billion, Saudi Arabia has signed Letters of Offer and Acceptance valued around $14.5 billion for military equipment, weapons and training, according to the news network.

After reports that the CIA had concluded that bin Salman ordered the killing of Khashoggi, Trump cited the arms deal as one of the key reasons for defending US relations with Saudi Arabia.

Khashoggi, a Saudi journalist and columnist for The Washington Post, went missing after entering the Saudi Consulate in Istanbul on 2 October.

After initially saying he had left the consulate alive, the Saudi administration admitted weeks later that he was killed there.

Trump also noted that the disruption of arms sales to Saudi Arabia would be “foolish” as that would open up opportunities for the Chinese and Russians to strike deals for selling military equipment to the Saudis.

Ring of Fire: “Jared Kushner Is In Bed With Saudi Arabia”