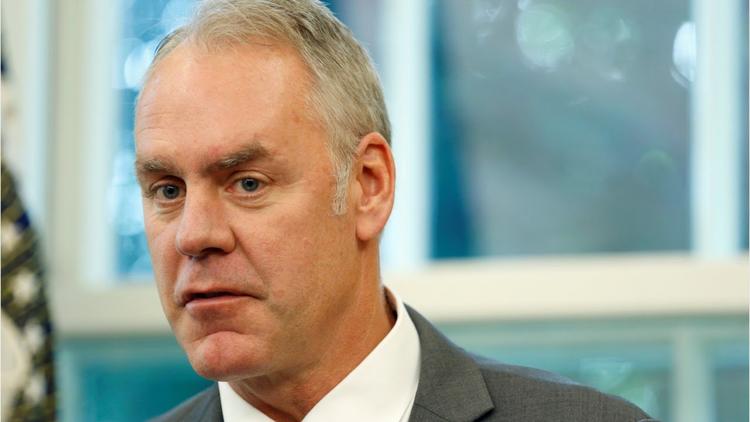 ( Otherwords.org) – Many “scientific” questions are more accurately considered moral questions. The Trump administration’s approach to the environment fails on both counts.

A new report by the Union of Concerned Scientists accuses Trump’s Interior Department of “relentless attacks on science ranging from suppressing and sidelining the work of the department’s scientists to systematically refusing to act on climate change.”

To put it mildly, this is concerning.

The Union of Concerned Scientists is an advocacy group whose words are chosen to advance their viewpoint. They refer often to “science,” which we assume to be non ideological, universal, and true. In this sense, science is the highest guiding principle that all should follow, as it is in the best interest of our nation and planet.

In practice, the power dynamics and other social divisions within our society don’t go away when one does “science.”

Yale sociologist Justin Farrell points out that disputes over the management of nature can be more moral than scientific in nature. Science can tell us how many wolves or grizzly bears live in Wyoming, or how much habitat and genetic diversity they need to survive as a species. But the belief that humans should manage nature to preserve intact ecosystems is a moral one.

Economics and politics matter too, as we determine whose interests and opinions matter most.

What’s it worth to us to protect Bears Ears National Monument, which encompasses land sacred to Native Americans? To Native Americans and those who support them, the land is priceless. The mining industries can put a specific price tag on the minerals in the ground.

Whether it’s worth banning mining on land that is beautiful, ecologically valuable, and sacred to Native Americans is a moral question, not a scientific one.

That said, science is needed to help us make sound decisions that compromise between groups with competing values and interests. The government needs to produce, believe, and disseminate science that will allow it to act in the best interests of the American people, and to help the people hold the government accountable.

According to the LA Times, “Interior isn’t the only science agency that has been turned into a billboard for political and ideological propaganda. The Environmental Protection Agency has been similarly hollowed out, and the Department of Health and Human Services has all but abandoned its duty to advance Americans’ access to affordable healthcare.”

Trump’s administration is taking a see no evil, hear no evil approach. Without information about how a mining project might impact an endangered species, or human health, or water quality, they’re going to end up enabling projects that violate existing laws. Which is probably the point.

It’s understandable that some people disagree with our laws or don’t wish to follow them. However, we have a democratic process for changing those laws. When it comes to public safety regulations, industries and politicians have no business going around voters by suppressing the science needed to uphold the laws that protect them.