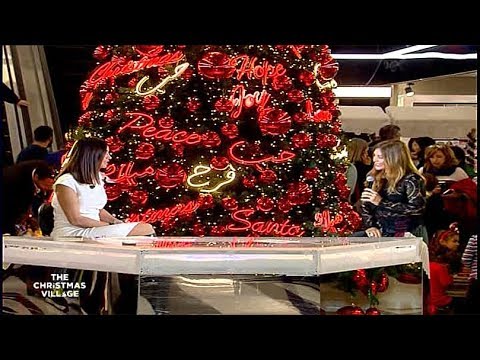 I do a column like this one from time to time, fighting back against the ‘veil of tears’ approach to the study of Middle Eastern Christians.

Some have argued that Christianity is declining in the Middle East, and this allegation is certainly true in some ways and in some places. If Egyptian Christians declined from 8 percent to 5 percent over the past century, that is a proportional decrease.

But the people who make these arguments are only looking at *proportions* in Egypt, ignoring the tremendous increase over time in the *absolute* number. Moreover, Christians are often disproportionately influential economically or culturally. They aren’t on the verge of disappearing, contrary to what the headlines often suggest.

I’m not starry-eyed and admittedly it is no fun to be a minority in most societies, and radical extremists such as ISIL have targeted them on occasion. The Iraqi community has been devastated, and the Christian villages in Eastern Syria where ISIL gained sway were depopulated. The Christians in Palestine and Israel are under just as much pressure from Israeli Apartheid as other Palestinians.

But the president and chief of staff of Lebanon are Christians. Christians have some power in al-Assad’s part of Syria. Those in Jordan seem fairly well protected by the state and are mostly prosperous. Egyptian Copts have faced some terrorism or just pogrom-like attacks on churches, but they are numerous and powerful in some occupations and some of them are part of the economic elite. Last year they opened an enormous new cathedral.

Let me try to gather the statistics as we now estimate them. The citizen population of Lebanon is about 4 million, and my educated guess is that Christians form about 22 percent. That would yield 880,000 Christian citizens. (Official statistics put them as high as 40%, or 1.6 million). Some of the Syrian and Iraqi refugees (over a million people) are Christian, and it may be they will find a way to stay and become naturalized, increasing the Christian population (this happened to Armenians decades ago). Beirut and Jounieh are places were you really feel Christmas in the Middle East:

Egypt is the biggest Christian center in the Arab world, in absolute numbers. Pew estimates Egyptian Christians at 5%, but admits that they may be under-counted. In 1927, when the Egyptian population was about 14 million, there is one estimate that Christians were 8.3 percent of the population. That would have amounted to 1.2 million Christians at that time.

The likelihood is that Christians today in Egypt are about 5-6 percent of the population. But since Egypt’s population growth rate is one of the highest in the world, the country has grown to nearly 100 million. That number would indicate that Egyptian Christians are roughly 5 or 6 million strong, and that their numbers have increased 4 or 5 fold in the last century!

Even at the low end of current estimates (Copts themselves insist that they are at least 10% of the population), Egyptian Christians if they were their own country would be the size of Norway or Finland. That demographic weight is nothing to sneeze at. Egypt’s Christians celebrate Christmas on January 7.

CGTN: “Coptic Christians in Egypt celebrate Christmas on the January 7 [2018]”

Jordan’s citizen population is around 6.8 million now, and Christians form about 4 percent. That would be about 272,000 Christians today, or over a quarter million. In 1952, Jordan’s population was 586,000, giving 23,000 or so Christians. Christians have thus grown by a factor of almost 10 in Jordan. 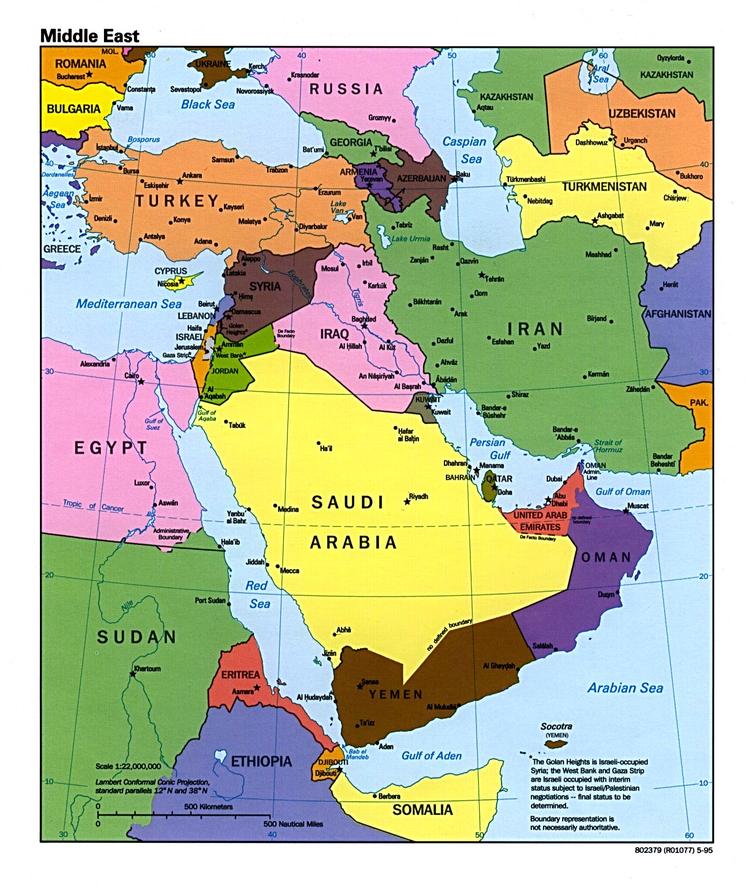 Syria may have been 25% Christian in 1920 when the population was 2.5 million. That would have been 625,000. But Christians have probably declined to about 11 percent of the population, in part because they are more likely to be urban and have smaller families than Sunni and Allawi farmers. Syria’s resident population today is 18 million, but roughly another 4 million are outside the country, mainly in Turkey, Lebanon and Jordan, for a total of 22 million. It is likely that the majority of this 4 million will return. Christians would be about 2.5 million. Even with all the refugees and disruption, it seems likely that Syria has about 2 million Christians left. The ones in the Damascus area, most of which the al-Assad regime retained, were relatively protected from the civil war. The number of Christians in Syria has in absolute terms almost quadrupled since the beginning of the French Mandate in 1920.

The Christians in the region if they were all together as one country would be Hungary or Sweden. They have billionaires among them and the Levantine ones are disproportionately likely to be middle class. They are a much smaller proportion of the region’s population than they once were, but they can’t be dismissed as a social and economic and cultural force, and their absolute numbers have soared over the past century.

Proportional decline and absolute dramatic increase is a concept hard to communicate in journalism.

There are substantial Christian populations on the fringes of the Greater Middle East– 12 million or so in South Sudan (and these have a significant diaspora in Egypt), 2.5 million in Eritrea, and 65 million in Ethiopia (alongside 41 mn. Muslims). There are also millions of Filipino and European Christian guest workers in the Gulf, and some Gulf countries like Qatar are moving toward granting permanent residency and have licensed churches, though citizenship is not on offer.