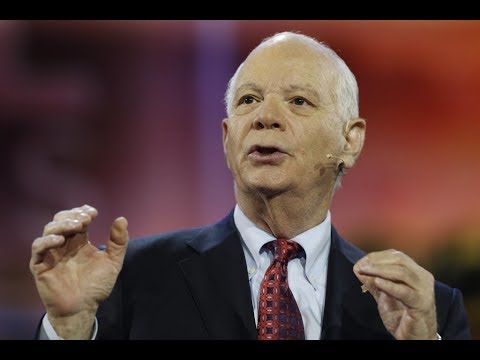 Washington, D.C. | www.adc.org | December 18, 2018 – ADC condemns in the strongest terms the unconstitutional bill, SR. 70, The Israel Anti-Boycott Act. Senator Ben Cardin re-introduced the proposed bill to the 2019 annual omnibus legislation, that can be a voted on any day!

It is URGENT that YOU ACT NOW and contact Congressional leadership to tell them that you oppose the Israel Anti-Boycott Act!

The right to political boycotts is a civil right that is protected under the First Amendment. “It’s why we live in a democracy,” ADC President Samer Khalaf stated to the New York Times. “This sort of sneaky inclusion of it into the omnibus bill, that’s what gives a better chance of it succeeding.” If the bill is introduced on its own, it is unlikely to pass. Members of Congress are aware that the bill would violate certain fundamental rights that are protected in the U.S. Constitution.

Boycott movements are an effective method used throughout U.S. history to achieve equality and civil rights for marginalized communities. We call on the U.S. Congress to protect rule of law and reject legislation that criminalizes the principles stipulated in the U.S. Constitution.

Please feel free to use ADC’s example script below:

Hi Representative Ryan/Pelosi, my name is _____. I am calling to ask you to oppose the Israel Anti-Boycott Act that has been included in the annual budget. The proposed legislation is a violation of our right to freedom of speech. We strongly recommend that you protect my first amendment rights and oppose the Israel Anti-Boycott Act and uphold the rule of law for all.