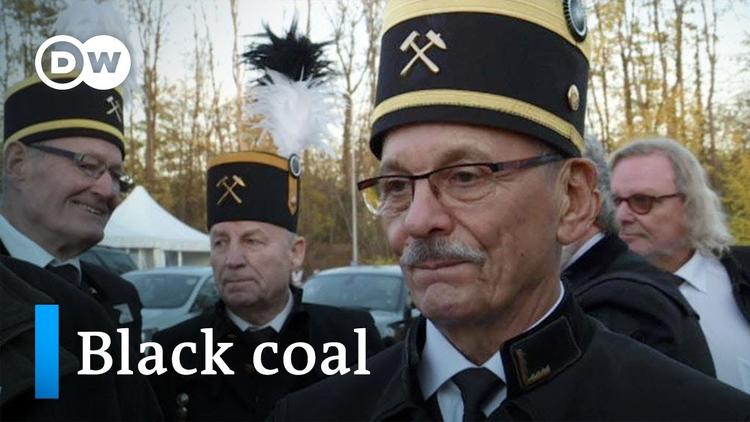 Germany closed down its last active coal mine and bade farewell to a centuries-old industry which played an important role in the country’s economy.

Germany bid farewell to coal as it closed its last mine Friday, thereby closing a chapter in the history of German industry. Coal was the main engine of growth for the German economy but became obsolete in recent past.

A service was held to commemorate the end of an era when seven miners climbed through the service lift of the Prosper-Haniel mine for the last time with the final block of “black-gold” which they presented to German President Frank-Walter Steinmeier.

Coal mining was a crucial part of German industry since the mid-19th century. Post-World War II, “black gold” was essential in the German economic recovery.

“It’s more than a block of coal, it’s a part of history. Without the coal and without those who extracted it, the History of this country would have been very different,” Steinmeier said during the ceremony of 500 guests, including European Commission President Jean-Claude Juncker.

The 150-year-old mines dug by six generations of workers will be sealed and then gradually drowned in water.

However, this closure does not mean Germany will abandon coal. Fossil fuels still account for 40 percent of the country’s energy sector.

“In any case, it is a turning point in Germany that the black coal mining industry, which was so characteristic of the industrial revolution in Germany, is now being discontinued,” Martin Kaiser of Greenpeace Germany told Euronews.

“It is not yet a victory for the environment, because hard coal continues to be burned in Germany, which is imported here from countries such as Colombia, Australia or South Africa.”

The government will announce in February their plans for gradually abandoning coal altogether.