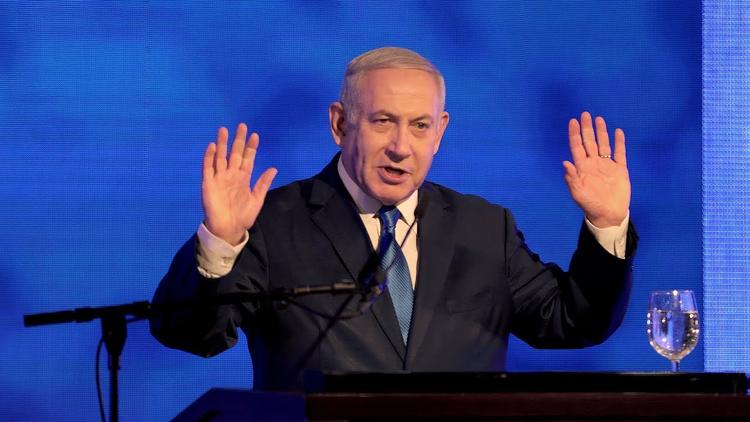 According to BBC Monitoring, the police issued a statement saying,

Netanyahu had earlier been accused by the police of attempting to do a deal with the owner of Yediot Aharanot, a major mass circulation newspaper. Its sales were being hurt by a free newspaper started by Netanyahu supporter Sheldon Adelson, Yisrael Ha-yom (Israel Today). Netanyahu suggested that Adelson could reduce his print run to help out Yediot Aharanot if only the latter would run more positive stories about Netanyahu and his far right Likud Party.

In the terms of contemporary Israeli politics, Netanyahu, despite being a far-right politicians, is to the left of many persons on the cabinet. If he is indicted, there will likely be new elections, and extremist parties could come to power.

Avigdor Lieberman of the (mostly Russian) “Israel is our Home” party, recently resigned from the cabinet over Netanyahu’s unwillingness to go to war immediately against the Palestinians in Gaza.

Hence, a change in government could accelerate the Israeli dispossession of the Palestinians and result in further warfare and bloodshed.