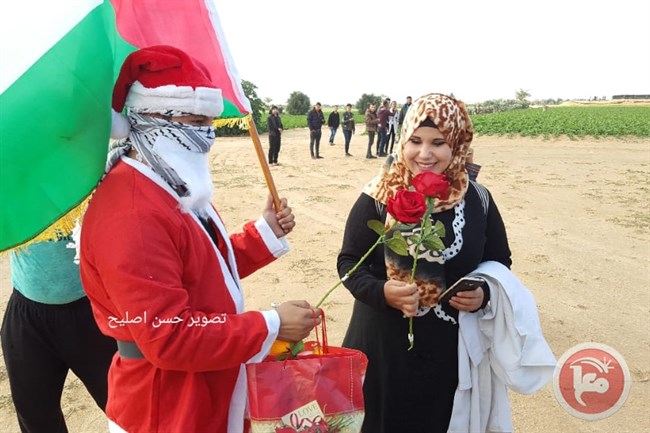 GAZA CITY (Ma’an) — A Palestinian teen was shot and killed by Israeli forces, while at least 40 others sustained injuries with Israeli live fire, and dozens suffered tear-gas inhalation as Israeli forces suppressed the 39th Friday of the return marches across the eastern borders of the besieged Gaza Strip.

The Palestinian Ministry of Health confirmed that Muhammad Muin al-Jahjouh,16, was shot and killed by Israeli forces at the eastern borders of Gaza, while 40 Palestinians were injured with Israeli bullets.

The ministry added that a journalist and a paramedic were among those injured.

Palestinian protesters had gathered at the eastern borders of Gaza. 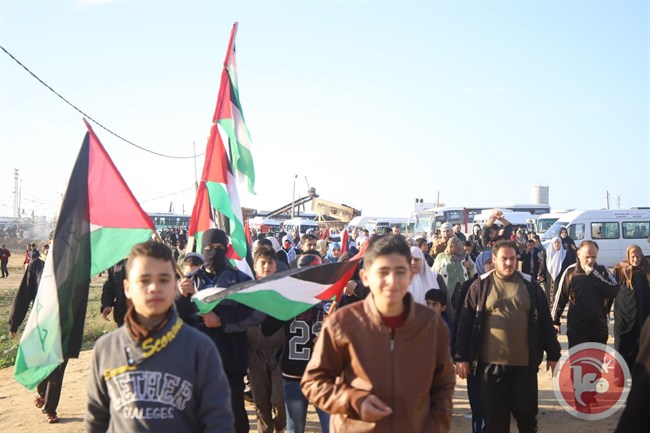 Israeli forces opened live fire and tear-gas bombs directly targeting Palestinian protesters gathered at the eastern borders of Khan Younis, in the southern Gaza Strip, and in Jabaliya in the northern Gaza Strip.