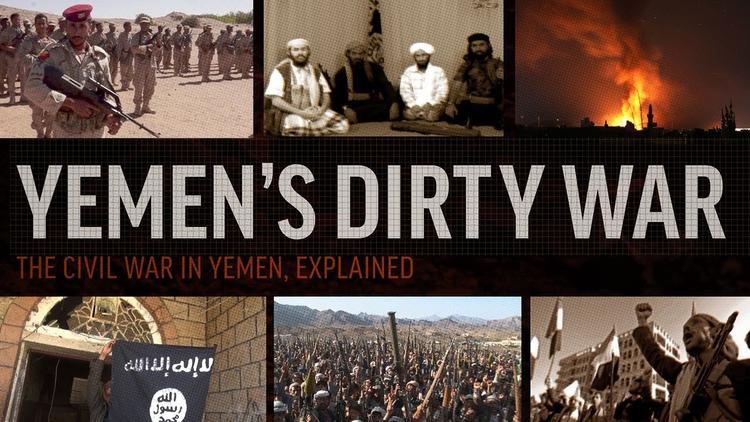 (Middle East Monitor) – Around 3.5 million people across Yemen have fled their homes due to the conflict in the country, the head of Turkish Red Crescent said on Friday.

Speaking to Anadolu Agency in Yemen’s southern city of Lahij, Kerem Kinik said: “Two-thirds of the overall population have been struggling with food insecurity and hunger. Around 17-18 million people need help today.”

His remarks came as the Turkish Red Crescent’s teams were distributing aid supplies at a tent city.

Kinik said that the majority of those staying in the tent city were people who fled conflicts in the port of Al Hudaydah, the fourth largest city in the country.

In 2015, Saudi Arabia and several of its Arab allies launched a massive air campaign in Yemen aimed at rolling back Houthi gains.

While the Saudi-led coalition has succeeded in wresting some territory back from the Houthis, the Shia rebel group remains firmly ensconced in Sanaa and in several other parts of the country.