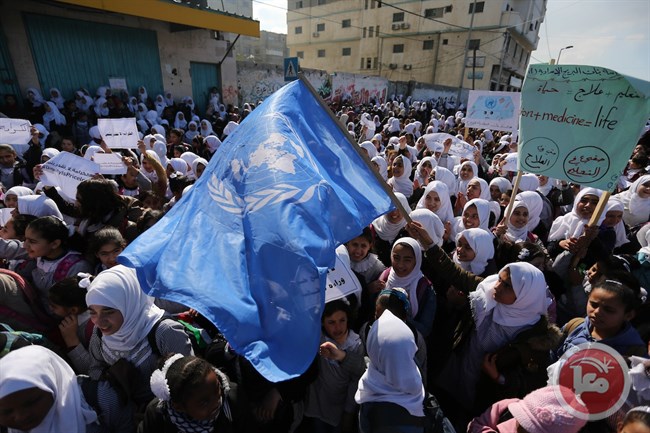 Palestinian Foreign Affairs Minister will apply for Palestine’s status as a full member of the United Nations.

Palestinian Foreign Affairs and Expatriates Minister Riyad Malki announced Wednesday that the occupied country would initiate an application to gain full membership at the United Nations.

Malki said that he would initiate an application seeking to upgrade Palestine’s status from an observer state to a full member state.

He will submit the application to the U.N. Security Council during an upcoming visit to New York in January.

Malki is scheduled to make his visit to take on the role of Palestine’s position as chair of the Group of 77 developing countries and China for 2019.

To obtain a full member position, Palestine needs the votes of 15 member countries of the U.N. Security Council. But if one of the permanent members of the Security Council, namely, the United States, Russia, France, the United Kingdom, and China use their veto power, then the application will be rejected. The veto power can be used by the strongly pro-Israel U.S. administration which moved its embassy from Tel Aviv to Jerusalem earlier this year.

Malki will also highlight the increase in illegal expansion of Israel in the occupied West Bank where violent episodes have led to the deaths of four Palestinians and three Israeli soldiers.

Malki will demand that the U.N. Security Council implement Resolution 2334 and ask the International Criminal Court to start an investigation into Israel’s illegal settlement expansion.

The resolution says that the U.N. Secretary-General has to present a progress report on Israeli settlement activities every three months to the Security Council.