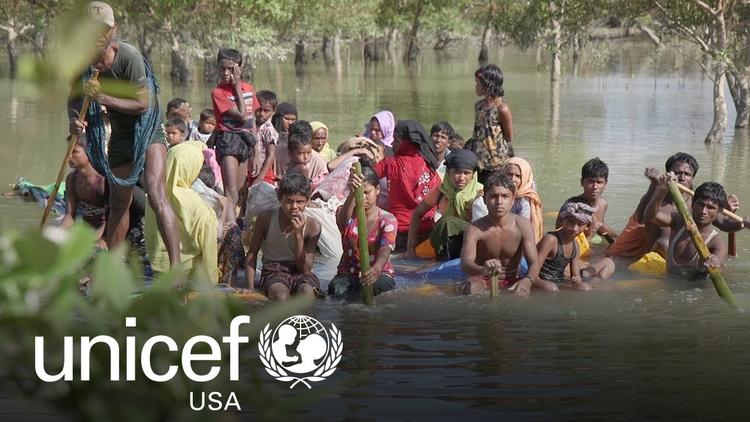 Bangladesh, and its environment, has been struggling to accommodate over 1 million Rohingya refugees who have fled state violence in Myanmar, a predominantly Buddhist-majority country.

More than 900,000 Rohingya live in Bangladesh’s Cox’s Bazar district, mostly in camps, according to the United Nations. For decades, Cox’s Bazar, a strip of land between Myanmar and the Bay of Bengal, has sheltered refugees from Myanmar during ethnic clashes.

“When we came, it (Cox’s Bazar) looked like a jungle, people just choose their own place to build a shelter,” a refugee living in Cox’s Bazaar, Nur, told Aljazeera. “The whole jungle was destroyed.”

The settlement is now spread across 5,800 acres, and much of it cleared forest land. Most Rohingya are terrified of returning to Myanmar, which has persecuted the community for decades, so it remains unclear for how long Cox’s Bazar will remain refuge.

The military crackdown was condemned by the United Nations, United States, Britain and others as an ethnic cleansing, which the government of Myanmar denies.

In October, Bangladesh and Myanmar made a bilateral plan to repatriate Rohingya refugees back to the country from which the persecuted community fled a genocidal army crackdown. However, this plan was ultimately scrapped after officials from Bangladesh succumbed to the U.N. and many of the refugees selected for repatriation fled the camps.

The U.N. says the situation is the “world’s fastest-growing refugee crisis” and describes the military offensive in Rakhine, which provoked the 2017 exodus, as a “textbook example of ethnic cleansing.”

On Wednesday, U.S. senators called on Secretary of State Mike Pompeo to designate the Myanmar military’s campaign against the Rohingya Muslim minority a genocide.

“We are deeply concerned that despite clear evidence of genocide amassed by the Department’s own report … that the Department has not made a formal determination that the crime of genocide has been committed,” the senators wrote in a letter to Pompeo, according to Reuters.