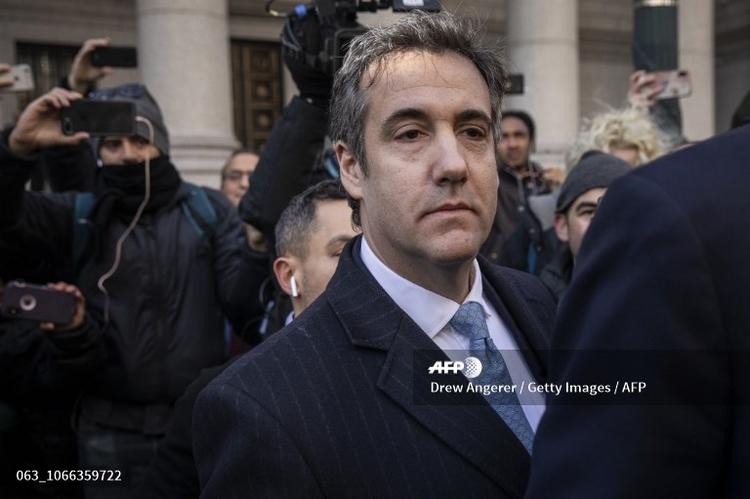 “The person told Cohen that such a meeting could have a ‘phenomenal’ impact ‘not only in political but in a business dimension as well,'” the filing said.

There is “no bigger warranty in any project than consent of (the president of Russia),” the person told Cohen.

It said Cohen did not follow up on the offer in part because he was already working with another ostensibly well-connected person on advancing the “Moscow Project,” an effort to build a possibly 100-story Trump Tower on prime land in the Russian capital.

The explosive revelation came a week after Mueller said that Cohen had detailed to the Russia collusion investigation ongoing contacts with a top aide to Putin on the real estate deal throughout the first half of 2016, even after Trump had secured the Republican presidential nomination.

Prosecutors said Cohen had informed Trump and members of his family several times during that period about the project, despite Trump’s repeated claims that he was not doing business with Russia after 2015.

The November 2015 offer of a “political synergy” between Russia and the Trump campaign, and a Putin-Trump meeting, was months earlier than what has so far been revealed in the sprawling Mueller investigation.

In another ominous sign for the president, the filing Friday also said that Cohen had told the investigation about “certain discrete Russia-related matters core to its investigation” that Cohen knew of because of his regular contact with executives in the Trump Organization during the 2016 campaign.

The evidence of Cohen’s cooperation with Mueller was submitted as mitigating information in advance of his expected sentencing in the coming days on charges of tax fraud, lying, and campaign finance fraud related to hush payments he made to Trump’s alleged former lovers before the election to protect Trump’s reputation.