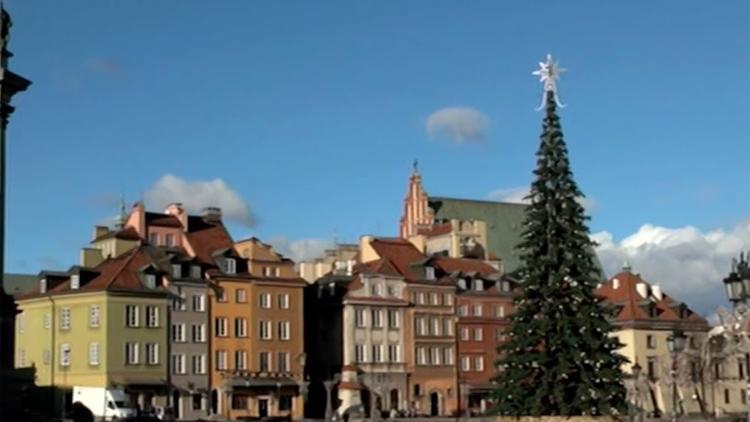 Ann Arbor (Informed Comment) – A couple of weeks ago, Secretary of State Mike Pompeo announced a conference on security in the Middle East for February 13-14. Although the theme seemed general, the conclave was clearly intended by Pompeo, Saudi Arabia, and Israel to direct hate against Iran. Poland issued 70 invitations to the countries of the world, including all the European Union members and the Russian Federation. Iran is not being invited, despite being pivotal to security in the Middle East, because, of course, the conference is aimed at demonizing and marginalizing Iran.

Incredibly, the conference will avoid talking about the Israeli encroachments on Palestine, as though it were a US cable news show.

Except that the conference is collapsing.

Iran called Poland on the mat and threatened it with consequences for cooperating with Pompeo’s diplomatic offensive. Iran and Poland don’t do that much annual trade just a few hundred million dollars, but it has been growing at a fair clip, and Poland gets the better deal out of it. Some 400 Polish companies were lining up to get into the Iranian market. Iran made it crystal clear to Warsaw that it was risking a big opportunity cost by courting Pompeo and his silent partners, with ISNA online saying Iranian officials “warned it of consequences.” As it is, Iran canceled a Polish film festival this week.

Russia has announced that it would not attend. Russian ambassador to the UN Vassily Nebenzia denounced the singular focus on Iran as “unproductive” as well as condemning the failure to address the Israel-Palestine issue. Nebenzia expressed amazement that Iran had not been invited.

The European Union countries are lukewarm on the idea of attending Pompeo’s conference. They are at loggerheads with Trump over his illegal violation of the 2015 Iran nuclear deal and eager to preserve it; likely they fear attending the Pompeo Warsaw conference will weaken Iran’s trust of them to continue to adhere to the treaty. A spokesman said flatly that Europe would not be joining any anti-Iran coalition.

Pompeo chose Poland as the venue in hopes of dividing Europe over Iran and the Iran nuclear deal. Poland’s abandonment of the rule of law makes it a weak link in the European chain, but even Poland says that it backs continuing adherence to its terms.