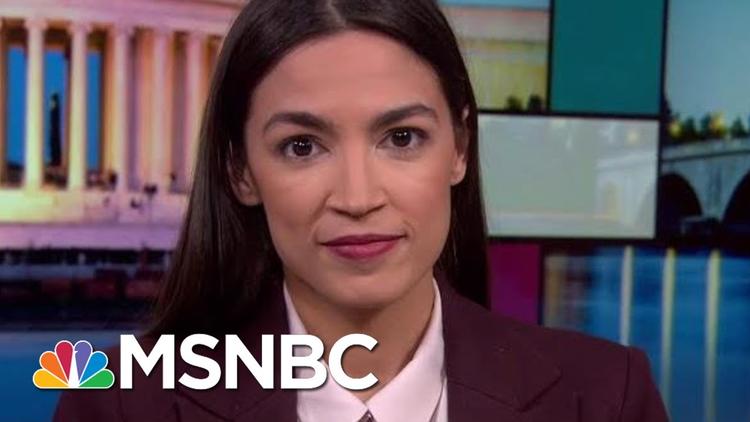 “I know first-hand how destructive this policy is to millions of people across the world who want to come to this country to seek a better life,” Ilhan Omar told a crowd of dozens of activists at a hall in the U.S. Capitol building.

Ironically, the Muslim-majority countries which face the strictest restrictions, including Yemen, Somalia, Iran, Syria, and Libya, are the ones invaded by the U.S. resulting in unending chaos and destruction.

“As a member of the Foreign Relations Committee, one of the reasons I lose sleep at night over the Muslim ban is because I put it side by side with what we are doing in the nations from which we are denying entry to the United States,” said Senator Chris Murphy who is a vocal critic of the war in Yemen.

“Trump might not have gotten his border wall, but he’s created an invisible wall keeping out people around the world, based solely on their religion,” Omar said adding that the Trump administration has cut down the admission of Muslim refugees by 91 percent.

At the beginning of Trump’s term in 2017, he issued an executive order banning Muslims from certain countries from entering the United States. The arbitrary and unplanned nature of the of the order triggered widespread protests at airports all over the country with lawyers volunteering to help refugees and other innocent travelers that were already trapped in the air before the ban was issued.

An injunction then stopped the ban from being implemented for almost a year until June of 2018 when a 5-4 ruling by the Supreme Court effectivley allowed the ban.

The Democratic lawmakers pledged to stifle the ban financially by denying any funds for its implementation. Congresswoman Judy Chu and Senator Chris Murphy re-introduced a 2017 bill which would “prohibit the use of any funds or fees to implement” the ban.

“We are dropping American made bombs on countries, creating humanitarian nightmares in those places, and never before has the United States then made the decision to block those people inside those countries and throw away the key,” Senator Murphy commented.

“It is an incredible, remarkable time that as our country was banning Muslims, that more Muslims – record numbers – were running for office,” Tlaib said.