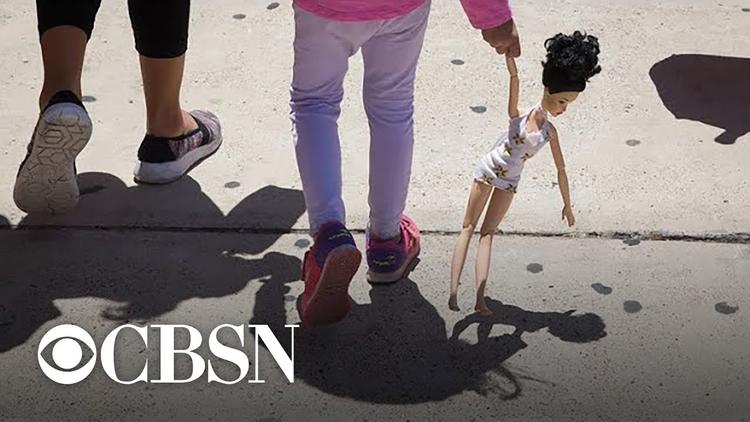 Some 10,000 migrant children being held in Office of Refugee Resettlement (ORR) shelters are being denied due process rights as asylum seekers, the lawsuit argues.

“We have over 10,000 children in custody right now because this administration is using them as bait. This deplorable, deliberate policy means that these children are languishing in detention for months at a time,” said the deputy legal director for the legal center’s Immigrant Justice Project, Mary Bauer.

An anti-immigration memorandum of agreement (MOA) signed last April founds the base of the lawsuit which forces the ORR to share private sponsors’ information, such as addresses, fingerprints, and biographic information, with Immigration and Customs officers.

Ofelia Martinez Torres, a former immigration legal assistant, told teleSUR, “The children that are being detained at the border, they are now beginning to prosecute them with the immigrant parents. That’s how they found them.’”

“Children have to be picked up by their parents or guardians, whatever their status is, it’s in question. Even if they live with their aunt and uncle, Ice will put them on their list and investigate them,” she said.

Although the state has defended its memorandum as a means to protect children, Bauer notes that since the file was leaked, some 170 potential sponsors have been arrested by ICE, while others have been earmarked for “criminal prosecution.”

Bauer said, “If the President is really interested in taking on a crisis in regard to the immigration situation — this is one he has the power to solve, since his Administration created it.

A legal team from at least three different immigration advocacy organizations will appear for the case’s first court hearing on Feb.15.

Legal director for the Legal Aid Justice Center, Simon Sandoval-Moshenberg, says the team hope to ease sponsor’s fears and put an end to the MOA between ICE and the ORR. The immigration attorneys are also pushing for transparency and standards surrounding the reunification process.