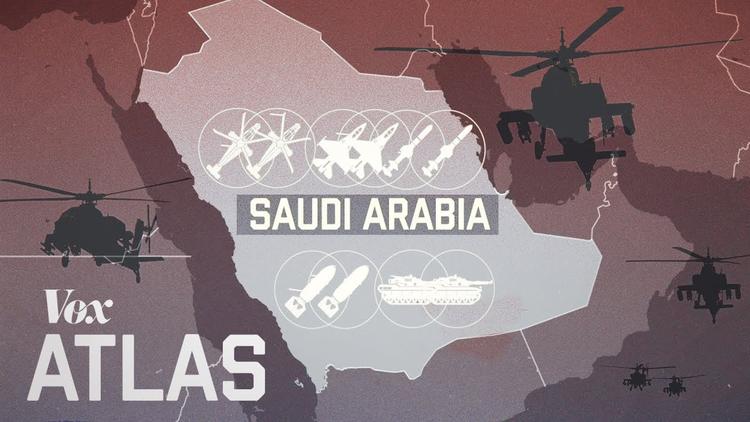 The global energy transition and the shift to renewables from fossil fuels is likely to reduce energy-related conflicts, says a report published by the Global Commission on the Geopolitics of Energy Transformation. The transition will “help redraw the geopolitical map of the 21st century,” as the supply of energy will no longer be the domain of a small number of states, says the report.

Political power will get more decentralised and diffused, and most countries can expect a significantly more independent energy supply. Oil and gas will lose some of their geostrategic importance as tools of foreign policy and will also play less of a role as an aggrevating factor in regional and local armed conflicts. The influence of countries that have invested heavily in renewables – such as China – will grow, says the task force. On the other hand, fossil fuel exporting countries may face instability if they do not reinvent themselves for a new energy age. A rapid shift away from fossil fuels could create a financial shock with significant consequences for the global economy.

The report looks at how resilient to risks several fossil fuel exporting countries are. “The report highlights the vital need to prepare proactively for the new energy age and its geopolitical consequences,” says Adnan Z. Amin, director-general of the International Renewable Energy Agency (IRENA). Amin convened the independent task force in 2018, and its first meeting took place in Berlin during that year’s Berlin Energy Transition Dialogue (BETD).

The group includes politicians and experts from all over the world, such as former German foreign minister Joschka Fischer and former WTO director-general Pascal Lamy. IRENA’s Amin said he hopes the report will help decision makers in countries to anticipate and navigate the rapidly changing global energy landscape and manage the new geopolitical environment it will create. One such decision maker could be the German government.

Germany, which started its two-year term as a non-permanent member of the United Nations Security Council (UNSC) at the beginning of 2019, has made the security implications of a world’s changing climate one of its priorities for 2019/2020.

Vox: “How the Saudis ended up with so many American weapons”