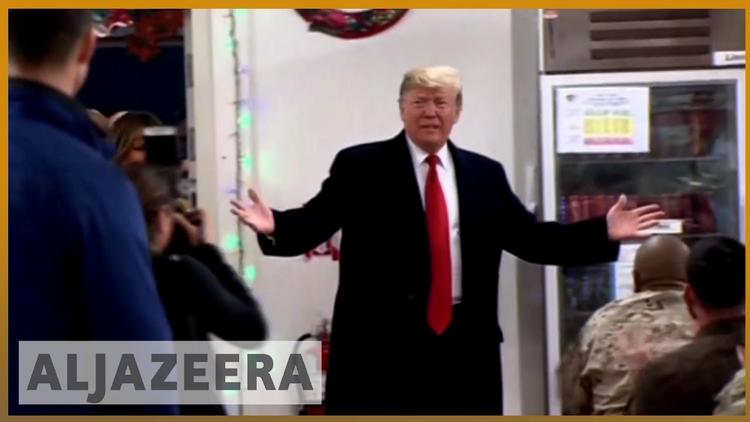 Muqtada al-Sadr’s Sairoon Bloc, which dominated Iraqi legislative polls last year, has submitted a bill to parliament that would, if passed, require all foreign military personnel to leave the country within one year, Anadolu Agency reports.

At a Friday press conference in Baghdad, Sairoon Chairman Sabah Assadi said the proposed “Law against Foreign Military Deployments in Iraq” had already been submitted to Parliamentary Speaker Mohamed al-Halbousi for review.

“The speaker’s office will now confer with the assembly’s security, legal, defense and foreign relations committees to discuss the next step,” Assadi said.

If passed, he explained, the bill would require all foreign military deployments — including troops and advisers — to leave the country within one year of ratification.

The US ended combat operations in Iraq in 2010, after which it ostensibly focused solely on training Iraqi forces.

After a US-led coalition was established in 2014 to fight the Daesh terrorist group, however, roughly 5,000 US troops were redeployed to Iraq.