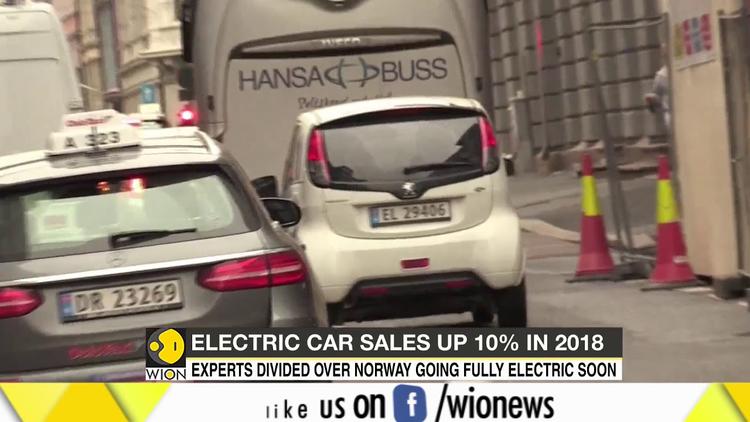 Scotland is now getting 70% of its electricity from renewables (wind, solar, wave and hydro) and plans to be at 100% in 2020. In some months in 2018 Scotland’s renewables generated more 100% of the electricity the country uses. Scotland is innovating in tidal power, driven by the powerful currents in its seas, but onshore and offshore wind play an outsized role in this market. Scotland even has a floating offshore wind turbine (typically offshore wind turbines are sited on islands or are planted on a shallow ocean floor, but one installation off the Scottish coast floats). Renewables generate 16,000 jobs in Scotland, a country of 5.3 million. That would be the equivalent of generating a million jobs in the US economy.

US electricity is still only about 20% from renewables. This low number is a result of unchecked corporate greed in the US and campaigns of climate change denialism.

In Spain, the fragile minority government prime minister Pedro Sánchez, a socialist, has rededicated itself to renewable energy, with a goal of all power coming from renewables by 2050. At the moment, Spain gets 40% of its electricity from renewables, up from 33% last year. If you count heating and other forms of energy beyond just electricity, Spain gets 17% of its total energy from renewables and is trying to get to 20% (a European Union target) by 2020.

Portugal now gets 55% of its electricity from renewables. Portugal was an early experimenter on ways of mixing and matching various forms of energy by computer (wind often blows at night when there is no sunshine to drive the solar panels).

Scotland, Spain and Portugal have all made tremendous progress in green electricity generation. But they have to decarbonize other sectors of their economies such as transportation, too.

Norway is the star in green transportation. Its parliament passed a resolution urging the banning of gasoline vehicles by 2025, and already about one third of cars sold in Norway during the past year are electric.

Wion: ‘Electric car sales grew by 40% in Norway this year ‘