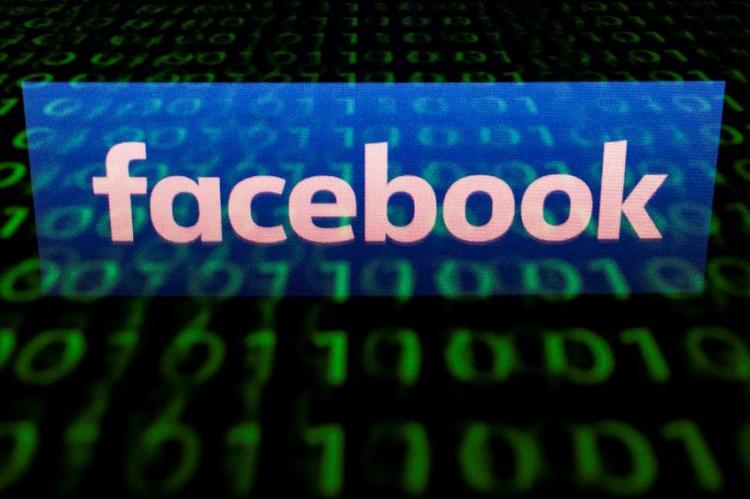 San Francisco (AFP) – Facebook said Thursday it took down hundreds of accounts from Iran that were part of a vast manipulation campaign operating in more than 20 countries.

The pages were part of a campaign to promote Iranian interests in various countries by creating fake Facebook or Instagram identities as residents of those nations, according to a statement by Nathaniel Gleicher, head of cybersecurity policy at Facebook.

“We can prove that this is content emanating from Iran; controlled by actors in Iran, and most of the content is reposted from Iran state media,” Gleicher said during a press briefing.

“But, we are not in position to directly assert who the actor is in this case.”

The announcement was the latest by Facebook as it seeks to stamp out efforts by state actors and others to manipulate the social network using fraudulent accounts.

“We are constantly working to detect and stop this type of activity because we don’t want our services to be used to manipulate people,” Gleicher said.

“In this case, the people behind this activity coordinated with one another and used fake accounts to misrepresent themselves, and that was the basis for our action.”

The operators “typically represented themselves as locals, often using fake accounts, and posted news stories on current events,” including “commentary that repurposed Iranian state media’s reporting on topics like Israel-Palestine relations and the conflicts in Syria and Yemen,” Gleicher said.

Facebook’s team looked for additional activity related to a large taken-down of Iran-linked content in August of last year, and collaborated with Twitter which provided insights from the one-to-many messaging platform, according to Gleicher.

“This is an encouraging example of the kind of collaboration we are working to build across the industry,” Gleicher said.

The operation dating back to as early as 2010 had 262 pages, 356 accounts, and three groups on Facebook, as well as 162 accounts on Instagram and were followed by about two million users.

More than 254,000 accounts followed at least one of these Instagram accounts.

Less than $30,000 was spent in total by the accounts on Facebook or Instagram ads, paid for mostly in US dollars, British pounds, and euros, according to the social network.

Facebook began looking into these kinds of activities after revelations of Russian influence campaigns during the 2016 US election, aimed at sowing discord.

Twitter meanwhile released a report on its efforts to curb manipulation during the 2018 US elections, noting that it blocked accounts originating in Russia, Iran and Venezuela.

Featured Photo: “Facebook is blocked or restricted in a handful of countries including China and North Korea (AFP Photo/Lionel BONAVENTURE).”