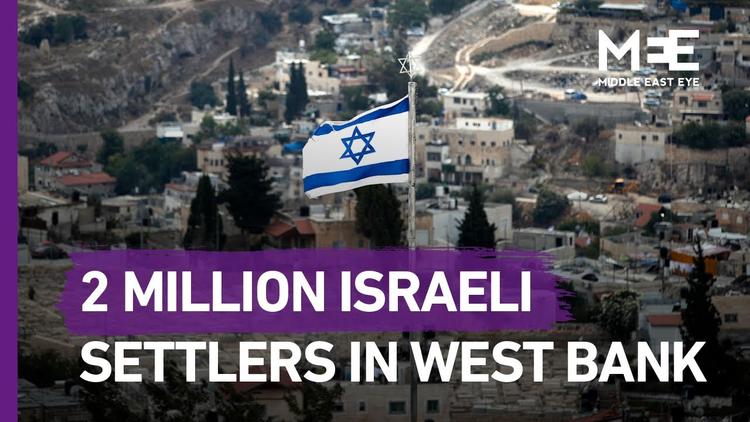 BETHLEHEM (Ma’an) — Dozens of Israeli ministers and senior officials from the Likud political party and other right-wing parties have signed a petition to settle two million Jews across the occupied West Bank.

The signed petition was put forward by the Nahala Movement, an Israeli settler group, to promote an Israeli settlement plan introduced under the government of late Prime Minister Yitzhak Shamir in the early 1900s.

The main objective of the petition is to settle 2 million Jews in the West Bank.

Nahala activists have been recently protesting outside of the Israeli Prime Minister Benjamin Netanyahu’s residence in Jerusalem, demanding the next government to work toward the settlement of all of West Bank and to abandon the idea of a two-state solution.

The Nahala Movement’s declaration read, “I hereby commit to be loyal to the land of Israel, not to cede one inch of our inheritance from our forefathers. I hereby commit to act to realize the settlement plan for the settlement of 2 million Jews in Judea and Samaria in accordance with Prime Minister Yitzhak Shamir’s plan, as well as to encourage and lead the redemption of all the lands throughout Judea and Samaria. I commit to act to cancel the declaration of two states for two peoples and replace it with the stately declaration: The land of Israel: One country for one people.”

The Nahala Movement said in a statement that the petition is an “ideological and ethical loyalty test.”