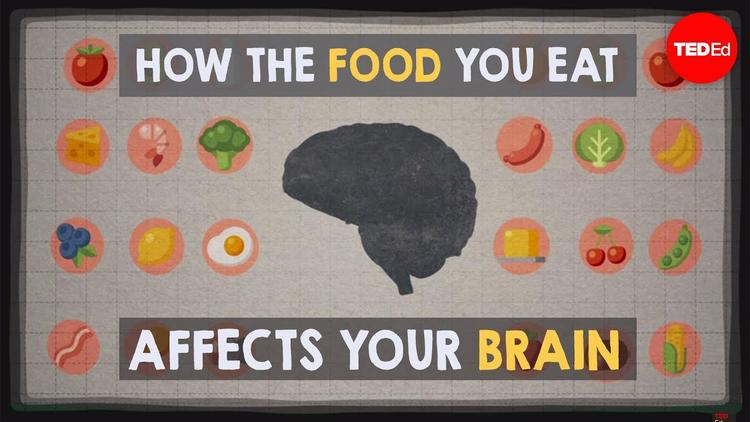 By Neel Ocean and Peter Howley | –

(The Conversation) – It is well known that eating lots of fruit and vegetables is good for your physical health, but our latest research suggests that it might be good for your mental health too.

A study from Australia in 2016 found improvements in psychological well-being after increases in fruit and vegetable consumption. We wanted to know if this finding held true using a larger sample (more than 40,000 participants) from the UK Household Longitudinal Study.

The benefits of physical activity for mental health are well established. The estimates from our work suggest that adding one portion to your diet per day could be as beneficial to mental well-being as going for a walk on an extra seven to eight days a month. One portion is equal to one cup of raw vegetables (the size of a fist), half a cup of cooked vegetables or chopped fruit, or one piece of whole fruit. This result is encouraging as it means that one possible way to improve your mental health could be something as simple as eating an extra piece of fruit every day or having a salad with a meal.

It is important to stress that our findings alone cannot reveal a causal link from fruit and vegetable consumption to increased psychological well-being. And we can’t rule out so-called “substitution effects”. People can only eat so much in a day, so someone who eats more fruits and vegetables might just have less room in their diet for unhealthy foods. Although we accounted for bread and dairy in our study, ideally, future research should track all other foods consumed to rule out alternative explanations.

But when taken in combination with other studies in this area, the evidence is encouraging. For example, a randomised trial conducted in New Zealand found that various measures of mental well-being, such as motivation and vitality, improved in a treatment group where young adults were asked to eat two extra portions of fruit and vegetables a day for two weeks, although no changes were found for depressive symptoms, anxiety or mood.

Though our own study cannot rule out that people with higher levels of mental well-being might be eating more fruits and vegetables as a result, a recent commentary on our work by the authors of the 2016 Australian study sheds further light on this. The authors show that the number of fruit and vegetable portions eaten in a day can predict whether someone is diagnosed with depression or anxiety two years later. But the reverse does not seem to be true. Being diagnosed with depression does not appear to be a strong predictor of fruit and vegetable consumption two years later. This suggests that it is perhaps more likely that eating fruits and vegetables is influencing mood and not the other way around.

Although several studies, including our own, have found a link between fruit and vegetable consumption and mental well-being, we need large trials to provide robust evidence that the link is causal. However, randomised controlled trials are expensive, so another way to identify causation is to focus on the biological mechanisms that link the chemicals commonly found in fruit and vegetables to physical changes in the body. For example, vitamins C and E have been shown to lower inflammatory markers linked to depressive mood.

Although more research is needed, our work adds weight to a growing body of evidence that eating fruits and vegetables and having higher levels of mental well-being are positively related, and the signs of a causal link from other recent studies are encouraging. We are not suggesting eating fruits and vegetables is a substitute for medical treatment, but a simple way to improve your mental health could be to add a little more fruit and veg to your daily diet.

Via TED-Ed: “How the food you eat affects your brain – Mia Nacamulli”