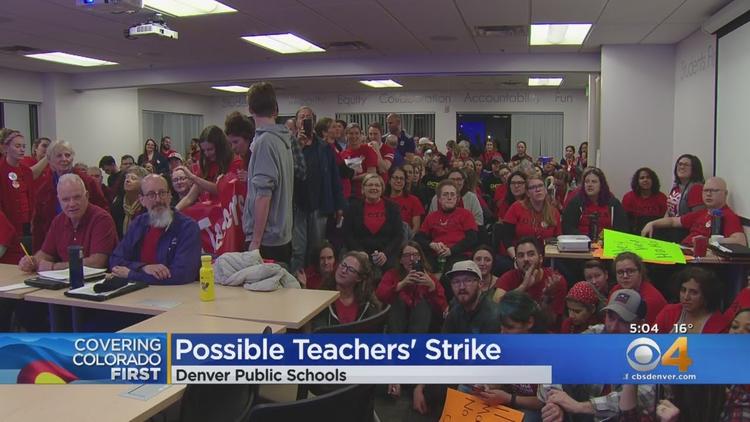 If President Trump does try to start back up the government shutdown this month, he may face an insuperable obstacle. Just days before the (temporary?) ending of the government shutdown long time left scholar and activist Barbara Ehrenreich and former Teamster organizer Gary Stevenson urged TSA workers to go out on strike. Days later Sara Nelson, flight attendant union president, doubled down on Ehrenreich’s request by calling for a General Strike.: “Go back with the Fierce Urgency of NOW to talk with your Locals and International unions about all workers joining together – To End this Shutdown with a General Strike.”

How much of a role declining air service and/or the possibility of a broad walkout played in ending the shutdown is not clear. These events did, however, illustrate the vulnerabilities of our air traffic systems and the growing leverage workers might enjoy. As Ehrenreich and Stevenson pointed out, these workers actually do possess substantial leverage, something most working class members have been unable to say for over a generation now.

In any future battle TSA workers must balance their leverage against the risks they would face by going on strike. Put briefly, over any labor strike, especially by government workers, the ghost of PATCO hangs heavily. When the professional air traffic controllers went on strike early in the presidency of Ronald Reagan, he ordered the firing of these workers and their replacement by military air traffic controllers.

Though most do jobs requiring less demanding skills, the current TSA personnel are not easily replaced en mass. Commercial air traffic would be brought to a standstill for several weeks. Though some—including me—might hope that such an eventuality would elicit a complete re-examination of the whole airline security system, such a result is unlikely. We are far more likely to die in an auto on our way to the airport than be murdered by a terrorist. Are these pat downs and scans not a serious diminution of our freedom?

What the Ehrenreich op ed as well as the individual actions by TSA personnel (declarations of illness and/or financial hardship) may do is lead to a broader discussion of the role of strikes in labor conflict. As capital became more mobile and global in the early seventies and as labor made an easy target for concerns about inflation, the strike headed toward extinction. Union density within the workforce steadily shrunk. Givebacks to management became the order of the day. In many states neoliberal legislatures and governors enacted prohibitions on strikes by public sector workers

The ground, however, may be shifting and teachers may be leading the way. Ehrenreich’s and Stevenson’s friendly suggestion that TSA collectively walk off the job is played against a backdrop of mass teacher strikes in red states, Oklahoma and West Virginia and blue Chicago and LA.

These strikes offer some lessons. Though low wages are one target, the strikes have been focused on demands that have a major impact on the quality of classroom instruction, including class size, modern textbooks, adequate support personnel, especially school nurses. More broadly these strikes have been an occasion to contest the whole issues of charter schools and the threat they pose to the very ideal of public education. When public schools are underfunded, for whatever reason, their poor performance can then be cited as justification for further expansion of the unregulated charter school empires. In an era dominated by neoliberal economics, such a strategy has been applied worldwide to such public health institution as the US VA and Canadian Medicare.

TSA personnel were not making outrageous demands. The request that they receive their already low wages on a timely basis was understood and accepted by public. I would hope that in the event of future strikes there will be more attention to the difficulties in performing one’s job as food and childcare become harder to obtain. Will there be a future strike? Perhaps this is another lesson from the teachers. In WV and Oklahoma agitation for collective action came from the rank and file, with leaders only reluctantly tagging along. Whether this will be the case here remains to be seen, but these are volatile times.

Even within the private sector there are stirrings we have not heard in many years. Long time labor activist Kim Moody points out that competition and consolidation of supply chains controls costs by eliminating redundancy but also makes just in time systems vulnerable to work disruptions. Perhaps the strike is not really extinct.