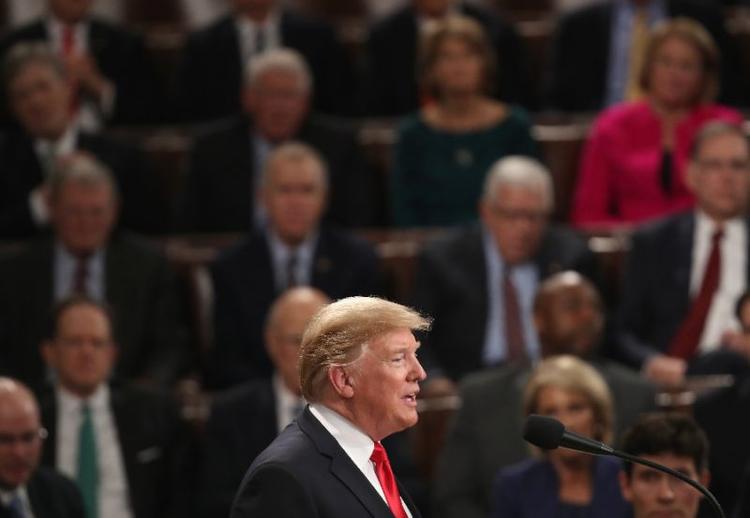 Washington, DC (AFP) – After 17 years, countless thousands of civilian and military deaths, and more than $1 trillion in US cash, President Donald Trump has declared that “it’s time” to end the Afghanistan war.

Touting talks with the Taliban, Trump in his State of the Union address on Tuesday said “the hour has come to at least try for peace” and close out America’s longest conflict.

Ending US military involvement in Afghanistan has cross-party support, with much of America sick of the distant conflict that has claimed the lives of about 2,400 soldiers and tens of thousands more Afghans.

“Our troops have fought with unmatched valor,” Trump said. “Thanks to their bravery, we are now able to pursue a possible political solution to this long and bloody conflict.”

But critics warn against a precipitous pull out and Trump’s seeming willingness to take the Taliban at their word in ongoing talks that have so far snubbed Afghan President Ashraf Ghani.

Ryan Crocker, a former US ambassador to Afghanistan, said Trump’s desire to pull out is akin to the Paris peace talks during the Vietnam War, when America desperately sought an end to that conflict.

“Then, as now, it was clear that by going to the table we were surrendering; we were just negotiating the terms of our surrender,” Crocker wrote in an opinion piece in The Washington Post.

“The Taliban will offer any number of commitments, knowing that when we are gone and the Taliban is back, we will have no means of enforcing any of them.”

Former president Barack Obama, who was elected in part on a pledge to end the Afghanistan war, tried to reach a deal with the Taliban, only to see efforts collapse and the insurgent group that once harbored Al-Qaeda make new gains.

Under Trump, the US is again engaging with the Taliban, with US special envoy Zalmay Khalilzad leading the effort in talks in Qatar.

Khalilzad said the Taliban have committed to prevent Afghanistan from ever again becoming a platform for international terrorist groups or individuals. 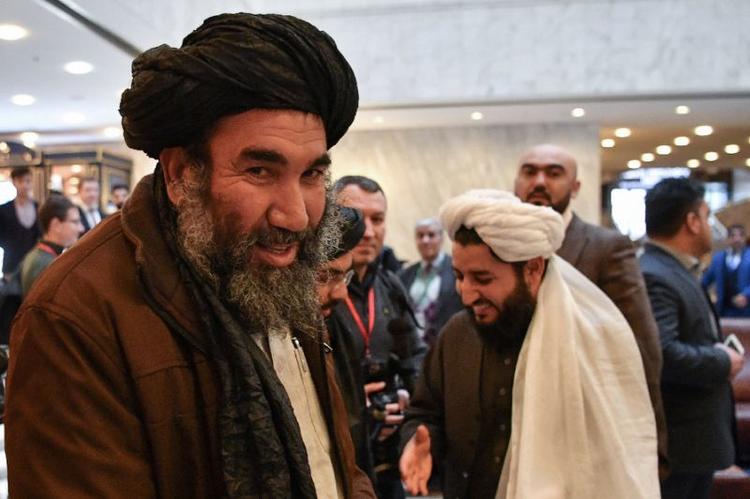 Thomas Joscelyn, a senior fellow at the Foundation for Defense of Democracies and editor of its Long War Journal, said the US must be skeptical of the Taliban, who have a track record of backtracking on commitments.

The Taliban “mumbled something” to Khalilzad “and he immediately took that at face value and seems to believe that they would keep Afghanistan from becoming a hotbed for international terrorist organizations again,” Joscelyn told AFP.

“There are many reasons to think that that is foolish and also not true,” he said.

For peace talks to yield anything of substance, Joscelyn said it is imperative the Taliban denounce Al-Qaeda, the jihadists who operated in Afghanistan in the 1990s and were responsible for the September 11, 2001 attacks.

“If the Taliban is really going to renounce international terrorism then they need to renounce Al-Qaeda unequivocally (and) in very clear terms,” he said, including by denouncing the 9/11 attacks.

Experts warned that the current talks, ostensibly aimed at pushing the Taliban to negotiate with the Afghan government, could delegitimize it by failing to include Ghani from the get-go.

This week, a top US general said Kabul must be included.

“Ultimately, we need to get to a Taliban-Afghanistan discussion,” General Joseph Votel, head of US Central Command, told US lawmakers.

He seemed to downplay the progress of talks, saying negotiations were still in the “very, very early” phases.

According to US officials, Trump in December decided he wanted to pull about half of the 14,000 or so US troops from Afghanistan.

That came the same time he ordered a US withdrawal from Syria, a policy reversal that shocked the Washington establishment and is now essentially being slow-walked.

In his speech, Trump suggested any US drawdown would begin with troops currently training Afghan partners, while keeping a counter-terrorism presence to tackle groups such as the Islamic State.

“As we make progress in these negotiations, we will be able to reduce our troops’ presence and focus on counter-terrorism,” he said.

With only about 14,000 troops in Afghanistan compared to more than 100,000 at their peak under Obama, some observers say the US now has less leverage in talks.

But Stephen Biddle, a professor of International and Public Affairs at Columbia University, noted that the Taliban too are seeing their own leverage at risk.

The security situation has become so perilous that the Taliban are worried Afghanistan could split into numerous factions, as was the case in Syria.

You could “end up with an intractably chaotic situation that you can’t settle with a negotiated transition,” Biddle told AFP.

“Rather than some deal that produces the power sharing set-up that the Taliban are OK with, instead what you get is an inescapable 10 more years of even worse warfare than what you are getting now,” he said.

Featured Photo: “President Donald Trump delivers the State of the Union address in the chamber of the US House of Representatives (AFP Photo/WIN MCNAMEE).”