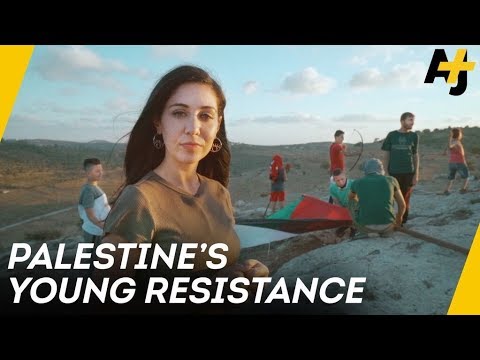 During “The Great March of Return” protests, Hassan Iyad Shalbi, 13, and Hamza Muhammad Ishteiwi, 17, were shot and killed with live ammunition by Israeli forces.

Hassan was shot by Israeli forces in the heart, while Hamza was shot in the neck.

UNICEF said in a statement, “UNICEF is deeply saddened by the killing of two children, aged 13 and 17 years old, shot yesterday in the Gaza Strip. This brings the number of Palestinian children killed this year to four.”

The statement stressed, “This is another stark reminder of the significant violence that children in the State of Palestine continue to endure. As we mark 30 years since the Convention on the Rights of the Child, it is essential that the fundamental rights of children be respected.”

“It is time that violence against children ends. For years, children in the State of Palestine and Israel have suffered not only physically but have also borne the brunt emotionally.”

UNICEF added, “Children are children. They must be protected at all times. Children should never be a target. Nor should they be exposed to any form of violence, by any party.”