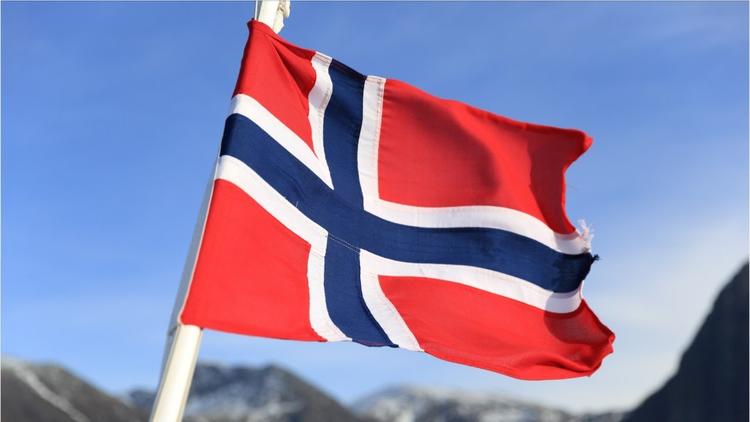 Ann Arbor (Informed Comment) – Norway is an extremely ambiguous actor when it comes to hydrocarbons. The Scandinavian country is Europe’s biggest oil producer, and some 20% of its national income derives from oil sales. At the same time, Norway recognizes the dangers of the climate crisis, and has moved to ban coal and promote electric vehicles.

The fund will sell $7.5 billion in shares in 134 energy companies.

Despite the denials of Finance Minister Siv Jensen (who after all does not want to crash the value of the oil on which Norway still depends), this move is clearly a vote of no-confidence in the petroleum industry going forward. That is, petroleum will still be fueling automobiles and buses for another decade and a half and so has not suddenly become completely worthless. But the Norwegian investment officials are clearly signaling that there is no point in investing money in finding and developing new petroleum fields, and investing in these activities bears a large exposure to risk.

Norway itself puts huge tariffs on imported gasoline cars but not on electric vehicles, so that many Norwegians have bought Leafs and Teslas. As a new generation of affordable and longer-range EVs comes on line over the next few years, Norway will go entirely to electric transportation, ironically undercutting its own petroleum industry. About fifty percent of all new cars bought in Norway last year were electric or plug-in hybrids. By 2025, Norway’s government wants all new cars to be zero emissions.

Since the government understands that going electric is around the corner, it also understands that looking out over the next decade to decade and a half, there is likely to be a crash in oil demand. And that crash will hit exploration companies first and foremost. Looking for new petroleum fields, including shale oil and fracking fields, five years from now will be like looking for Blockbuster video stores to invest in.

The refiners and distributors will be shrinking and looking to wind up operations, and to put their money into green energy instead. Not only will electrification of transportation kill oil but also governments will increasingly legislate against its uses, as the world’s climate emergency accelerates. Four years ago, I called investing in hydrocarbons for long-term income the Blockbuster Trap, and that is what the Norwegian fund is forestalling.

Wochit News: “Norway To Dump Over 100 Oil And Gas Stocks”