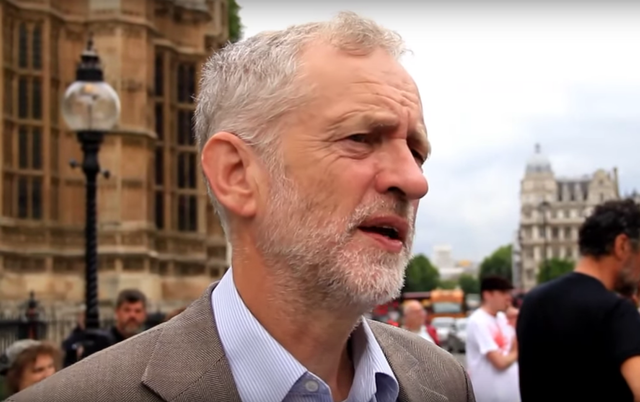 LONDON (Ma’an) — Jeremy Corbyn, head of the British Labor Party, over the weekend, called for the British government to freeze arms sales to Israel and to condemn it for the killing of Palestinians.

Corbyn’s remarks came after a United Nations report, which found that Israeli security forces may have committed war crimes killing scores of Palestinians and wounding more than 6,100 in weekly protests in the besieged Gaza Strip over the past year.

Corbyn posted a tweet on his Twitter account, saying “The UN says Israel’s killings of demonstrators in Gaza – including children, paramedics and journalists – may constitute ‘war crimes or crimes against humanity.’”

He added, “The UK government must unequivocally condemn the killings and freeze arms sales to Israel.”

The UN Independent Commission of Inquiry said in a statement that “The Commission found reasonable grounds to believe that Israeli snipers shot at journalists, health workers, children and persons with disabilities, knowing they were clearly recognizable as such.”