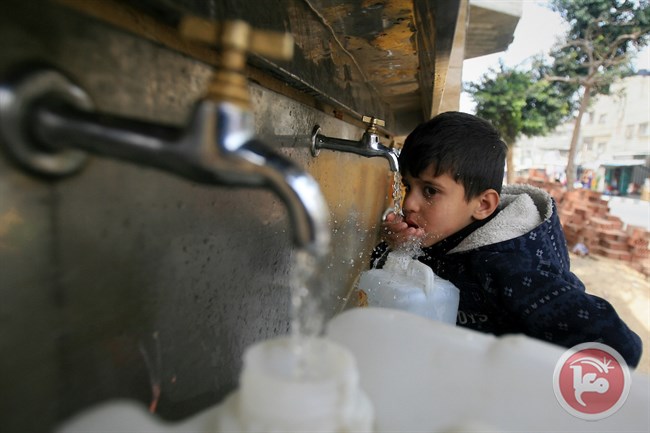 BETHLEHEM (Ma’an) — A United Nations human rights investigator stressed that Israel is depriving millions of Palestinians of access to a regular supply of clean water while stripping their lands of minerals “in an apparent act of pillage,” on Monday.

According to settlement watchdog Peace Now, under Netanyahu’s government, intensive activity to restore the widespread phenomenon of illegal outposts deep inside the West Bank has increased.