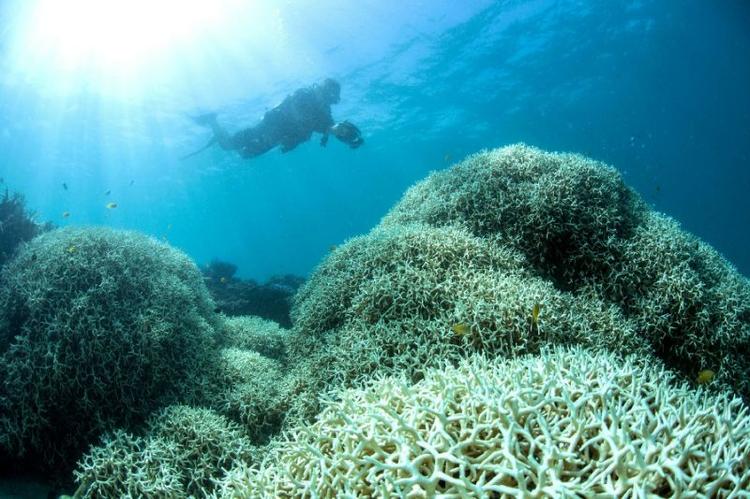 Paris (AFP) – Invisible to people but deadly to marine life, ocean heatwaves have damaged ecosystems across the globe and are poised to become even more destructive, according to the first study to measure worldwide impacts with a single yardstick.

The number of marine heatwave days has increased by more than 50 percent since the mid-20th century, researchers reported in the journal Nature Climate Change.

“Globally, marine heatwaves are becoming more frequent and prolonged, and record-breaking events have been observed in most ocean basins in the past decade,” said lead author Dan Smale, a researcher at the Marine Biological Association in Plymouth, Britain.

Above the ocean watermark, on Earth’s surface, 18 of the last 19 years have been the warmest on record, leading to more severe storms, droughts, heatwaves and flooding.

Compared to hot spells over land, which have claimed tens of thousands of lives since the start of the century, ocean heatwaves have received scant scientific attention.

But sustained spikes in sea-surface temperatures can also have devastating consequences.

A 10-week marine heatwave near western Australia in 2011, for example, shattered an entire ecosystem and permanently pushed commercial fish species into colder waters.

Corals have been the marquee victims of shallow-water heatwaves, and face a bleak future. Even if humanity manages to cap global warming at 1.5 degrees Celsius — mission impossible, according to some scientists — up to 90 percent of corals are likely to die, the UN’s top climate science body said in October.

But other bedrock species have suffered too: the 2011 surge of heat killed off large swathes of seagrass meadows and kelp forests, along with the finfish and abalone that depend on them. 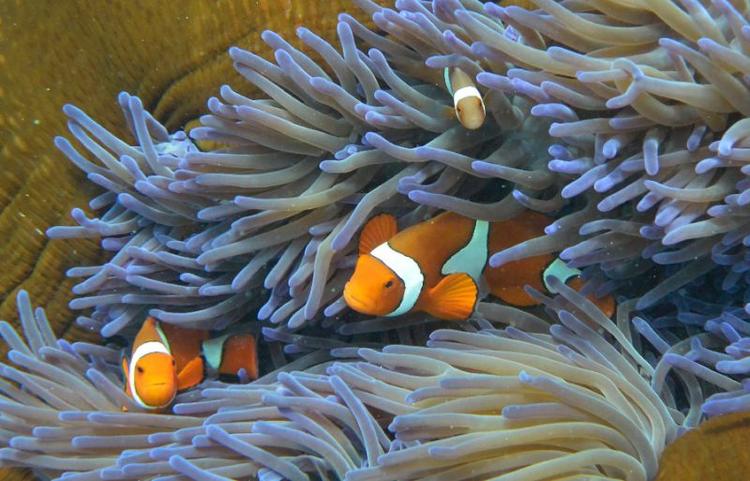 Another ocean hot spell off the coast of California warmed waters by 6 C (10.8 F) and lasted for more than a year.

Known at “The Blob”, it generated toxic algae blooms, caused the closure of crab fisheries, and led to the death of sea lions, whales and sea birds.

More frequent and intense ocean heatwaves also have a direct impact on people by reducing fisheries harvests and adding to global warming, the researchers noted.

“Species of fish and crustaceans targeted for human consumption may be locally wiped out,” Smale said.

“And carbon stored by sea grasses and mangroves may be released if they are hit by extreme temperatures.”

To determine the full extent of marine heatwave impacts across different oceans, Smale and an international team from 19 research centres crunched data from more than 1,000 field studies that reported on how organisms and ecosystem responded.

By definition, marine heatwaves last at least five days. Sea water temperatures for a given location are “extremely high” — the top 5-to-10 percent on record for that time and place.

“Marine heatwaves can penetrate to hundreds of metres, though for our analysis we used data which only captures warming at the surface,” Smale said.

As manmade global warming heats the planet, oceans have absorbed some 90 percent of the extra heat generated.

Without that heat sponge, air temperatures would be intolerably higher.

Even if humanity does manage to cap global warming at “well below” 2C (3.6 F), as called for in the Paris climate treaty, marine heatwaves will sharply increase in frequency, intensity and duration, earlier research has shown.

Featured Photo: “Globally, marine heatwaves are becoming more frequent and prolonged, and record-breaking events have been observed in most ocean basins in the past decade. (AFP Photo/Handout).”