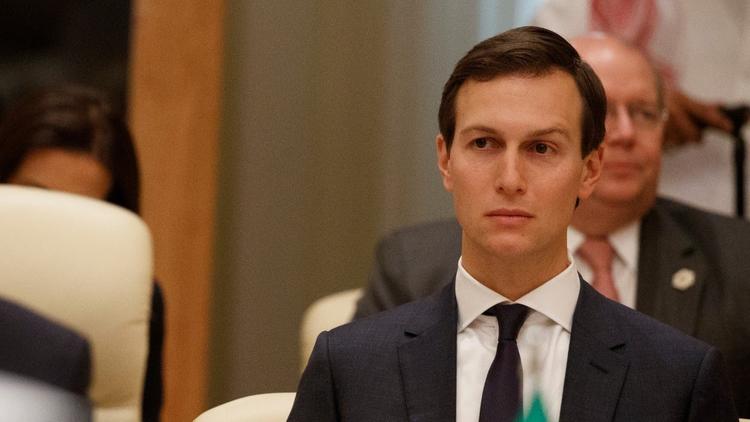 New York (AFP) – The scandal of parents paying to cheat their children’s way into elite US universities has put a harsh spotlight on the ultra-competitive college admissions process, in which the haves hold a massive advantage over the have-nots.

Thirty-three wealthy parents — financiers, lawyers, and two famous actresses among them — were arrested Tuesday as part of an operation that charged from $15,000 to millions of dollars to help them get their children into renowned schools like Yale, Georgetown, Stanford and the University of Southern California.

But as outraged as many Americans were at the illegality, even within the law, the rich have a huge, unfair advantage when it comes to gaming the intensely stressful annual college admissions battle.

The competition is clear in the numbers. Just 4.6 percent of over 40,000 students applying to Harvard University get in.

The figure is 4.3 percent at Stanford and 5.5 percent and Columbia, two other top universities.

Many who are qualified grade-wise are rejected, intensifying the competition to stand out.

The process favors the wealthy. They can apply to more schools and invest heavily in preparing for tests and essays.

The richest, too, can beat the competition by donating to universities. ProPublica editor Daniel Golden documented how President Trump’s son-in-law Jared Kushner gained admission to Harvard University in 1998 after his father made a legal $2.5 million donation to the school.

“I understand that there is a disparity out there and that not everyone is able to afford the best help or any help at all.”

Many parents spend their kids’ lives planning their university career.

“In the United States, families are obsessed with the entrance into university,” said Sylvie Bigar, a New Yorker whose daughter just entered the respected Smith College in Massachusetts.

“It’s an extremely stressful process, especially for kids whose parents aren’t the most affluent,” said Angela Perez, a student at the highly competitive Georgetown University in Washington.

“While I considered myself academically strong, getting in was one thing, and paying for it was another.”

Perez, from a working class, immigrant Filipino family, said that to maximize her chances at both acceptance and financial aid, she applied to 18 different universities.

Adding together the application fees, test fees, training for the tests, and other, she said, “it was honestly quite costly.”

The process begins in earnest in tenth grade, three years before graduating from high school. Students prepare for and take multiple times the ACT and SAT entrance examinations — the ones the parents arrested Tuesday paid to have fixed for their children.

There are essays to write, interviews, tutorials, preparation tests, and for the families with access and connections, direct lobbying.

And, notes Bigar, “at every stage of this process, there are firms that help families who can afford it.”

According to the Independent Educational Consultants Association, parents pay on average $200 an hour to consult experts on the applications process. But that price, in some situations, can run into the thousands of dollars per hour.

The parents of children who are shepherded by Lakhani pay on average $40,000.

“The reason families are interested in working with my firm is that they see an opportunity to climb higher than they would have climbed potentially on their own,” he said.

To critics of the system, the issue illustrates the deep economic and social inequality in the country.

“It’s obviously a scandal when rich people are accused of breaking the law to get their kids into top schools,” wrote journalist Rainesford Stauffer in an op-ed in the New York Times.

“But the bigger outrage should be that a legal version of purchasing an advantage happens every college application season and that there’s an entire industry supporting it.”