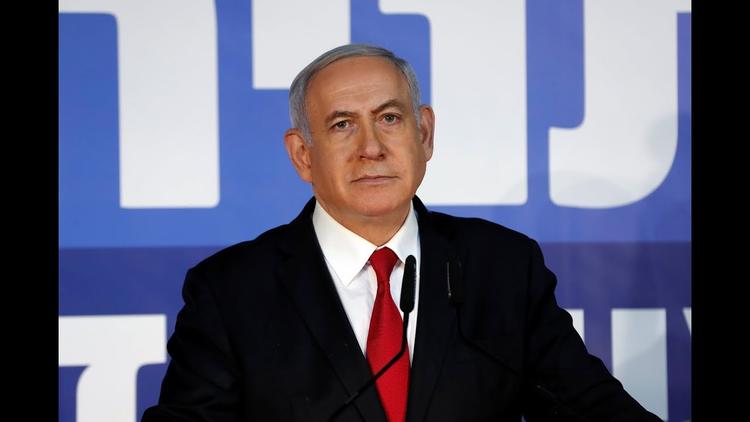 I think it should be underlined that two of the charges have to do with tampering with press coverage of the prime minister, which is to say, tampering with the Fourth Estate, one of the key elements of democracy.

Israeli politics are not truly democratic, in part because of the occupation of 5 million stateless Palestinians whose fates are decided by the Israeli military and political elite, and in part because of severe censorship of the press. But Netanyahu’s thuggish threats and sweetheart deals to manipulate press coverage of himself are on top of all that.

Corrupt US casino mogul Sheldon Adelson also played a sinister role in destroying Israeli democracy by funding a free newspaper that did cheerleading for Netanyahu. Since it was free, it hurt the business of the other newspapers and Netanyahu could use it to blackmail them by threatening that Adelson might print up more free issues, or could bribe them by pledging to have fewer free newspapers in circulation.

“One of the charges concerns the giant media company, Bezeq and the favors and tax breaks thrown to it by Netanyahu, who kept the Communications portfolio in his cabinet for himself.”

According to BBC Monitoring:

Netanyahu was also “accused by the police of attempting to do a deal with the owner of Yediot Aharanot, a major mass circulation newspaper. Its sales were being hurt by a free newspaper started by Netanyahu supporter Sheldon Adelson, Yisrael Ha-yom (Israel Today). Netanyahu suggested that Adelson could reduce his print run to help out Yediot Aharanot if only the latter would run more positive stories about Netanyahu and his far right Likud Party.”

The third charge is that Netanyahu received what were essentially bribes for favors from Arnon Milchan, an Israeli Hollywood film producer, and James Packer.

A final indictment awaits a set of hearings where Netanyahu’s attorneys will make one last attempt to avert the indictment. This process won’t begin until after the next election, and could drag on for many months.

Some Israel watchers are convinced that the indictment will make no difference. Netanyahu’s right wing coalition may well win the 61 seats in parliament needed for a majority, and his far right wing Likud Party will likely be the largest party in the coalition. Netanyahu may well be reelected prime minister despite the charges.