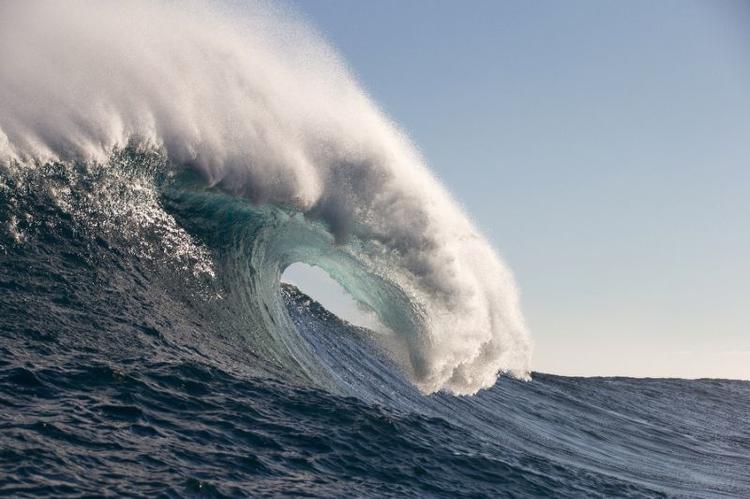 In its latest State of the Climate overview, the World Meteorological Organization (WMO) reaffirmed that the last four years had been the hottest on record — figures previously announced in provisional drafts of the flagship report.

But the final version of the report highlighted worrying developments in other climate indicators beyond surface temperature.

Last year also saw new heat records for the ocean’s upper 2,000 metres, but data for that range only goes back to 2005.

The previous records for both ranges were set in 2017.

“It proves what we have been saying that climate change is moving faster than our efforts to address it,” he said at UN headquarters in New York.

The United Nations is hosting a major summit on September 23 that is billed as a last-chance opportunity for leaders to tackle climate change, which Guterres has described as the defining issue of our time.

The UN chief has urged world leaders to come to the summit with concrete plans, instead of speeches, to reduce greenhouse gas emissions by 45 percent over the next decade and to net zero by 2050.

About 93 percent of excess heat — trapped around the Earth by greenhouse gases that come from the burning of fossil fuels — accumulates in the world’s oceans.

Research published earlier this year in the US journal Science showed that warming in the oceans is on pace with measurements of rising air temperature.

Some models predict the temperature of the top 2,000 metres of the world’s oceans will rise nearly [1.5 degrees F. or] 0.8 degrees Celsius by the end of the century if nothing is done to reduce greenhouse gas emissions, according to Science.

Oceans are also not warming evenly across the planet.

The WMO report said the highest rates of ocean warming are occurring in the southern ocean, where warming has also reached the deepest layers.

This could result in sea levels being substantially different in different places, experts have previously said.

The thermal expansion — water swelling as it warms — is expected to raise sea levels 12 inches (30 centimetres), above any sea level rise from melting glaciers and ice sheets, according to the research published in Science.

Featured Photo: “The report said the highest rates of ocean warming are occuring in the southern ocean, where warming has also reached the deepest layers (AFP Photo/Brian Bielmann).”