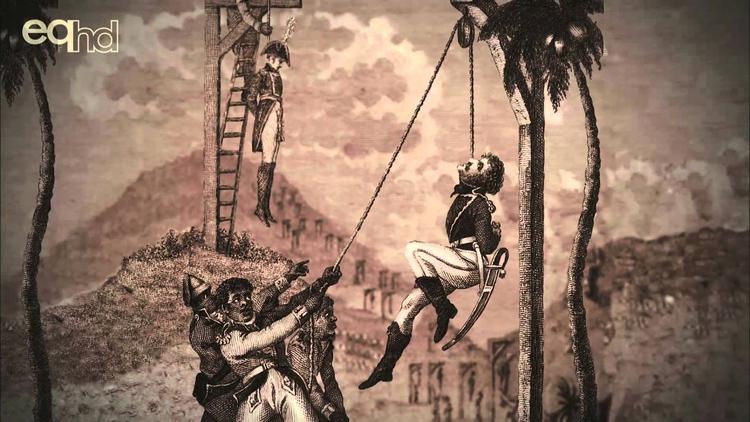 Fox Cable News’ Katie Pavlich asserted Tuesday, “They keep blaming America for slavery, but the truth is that throughout human history slavery has existed. America came along as the first country to end it within 150 years. And we get no credit for that.”

Seriously, how utterly and comprehensively brain dead stupid and ignorant do you have to be to make this inaccurate statement? https://t.co/ttTYCmVjRK

There are so many things wrong with this assertion that you barely know where to start. We probably need another 220 years of American history just to disabuse the US population of all the lies they’ve been spoonfed by Rupert Murdoch and his minions since the 1990s.

Slavery began in British North America in the 1600s. So it took longer than 150 years to abolish it. More like 200 years.

Second, the US was not the first country by any means to abolish slavery. In fact it was very late to do so. Even Tunisia abolished slavery before the United States.

Haiti made a revolution to abolish slavery in 1804.

Anglo-Texans made slavery legal again in 1836.

That is, not only did not the United States abolish slavery before every else, it actually reintroduced slavery where it had been banned by more enlightened governments.

Spain banned slavery in its European territory in 1837. The institution lasted for several more decades in overseas Spanish possessions like Cuba and Puerto Rico.

France’s revolutionary government abolished slavery in 1794, but the decree was not uniformly implemented, and Napoleon reversed it in 1802. France completely banned slavery in 1848.

The US Southern states were outliers in the New World along with Brazil (which abolished slavery in 1888), and Anglos actively rebelled against an enlightened Mexico over the issue.

As I noted a couple of years ago,

, Ahmad, issued a decree banning slavery in his realm. He had himself been a slave and was convinced by the British consul to take this step. (See Ismael M. Montana, The Abolition of Slavery in Ottoman Tunisia (U of Florida 2013).