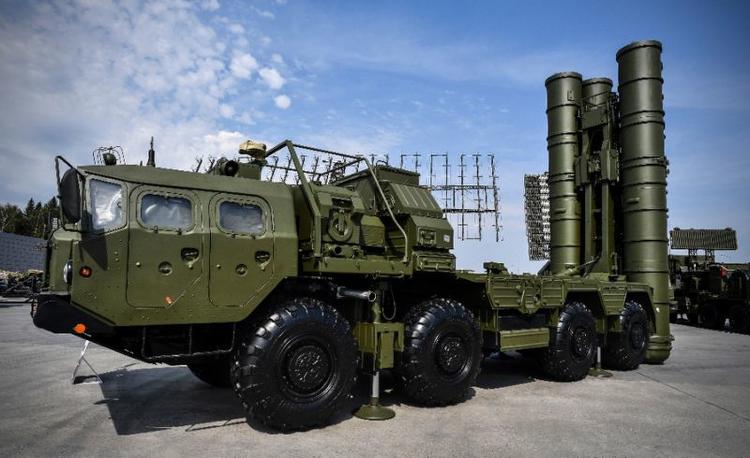 Ankara (AFP) – Turkey’s deal to buy Russian S-400 missile defence systems had “nothing to do” with the security of the US, President Recep Tayyip Erdogan said Saturday after a Pentagon warning.

He was speaking a day after Washington warned Ankara of “grave consequences” should the deal go ahead.

“It is very clear why Turkey has bought this air defence system, under what conditions it has bought them and how it will be used,” Erdogan said in the southeastern city of Diyarbakir.

“Everyone knows that this issue has nothing to do whatsoever with NATO, the F-35 project and the security of the US,” he said during the televised speech.

The “issue was not about the S-400s” but about Turkey “taking actions on its own accord”, especially in Syria, he added.

Ankara’s push to buy the systems from Moscow has caused tensions with its NATO ally, as Washington has raised questions over the equipment’s compatibility with the alliance’s established weapon systems.

The US believes the S-400 sale is part of Russian efforts to disrupt the alliance amid Western concern over Erdogan’s burgeoning relationship with Russian President Vladimir Putin.

US Defence Department spokesman Charlie Summers said on Friday there would be “grave consequences” for Turkey if it went ahead with the deal.

Turkey would withhold F-35 fighter jets or US Patriot missiles approved for sale to Ankara in December for $3.5 billion, he warned.

But Erdogan has insisted that Turkey will not cancel its plans to purchase the missiles.

Erdogan and Putin have been working closely to secure a political solution to the Syrian war under the Astana process with Iran.

Ties between Washington and Ankara meanwhile have been strained over multiple issues including US failure to extradite Pennsylvania-based Muslim preacher Fethullah Gulen.

Turkey accuses Gulen of ordering the 2016 failed coup, which he denies.

Relations have also been strained over US support for a Kurdish militia in Syria, which Ankara views as a “terrorist offshoot” of Kurdish insurgents inside Turkey.

Washington delivered the first F-35s to Turkey in June last year, but others the planes remain in the US while their Turkish pilots undergo training, a process which the Pentagon says could take two years.