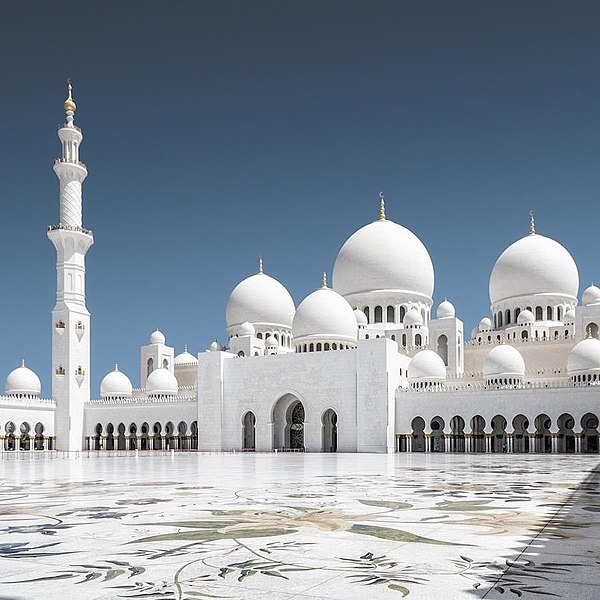 New Zealand is a religiously and ethnically diverse country with an almost negligible global terrorism index. Muslims have lived in New Zealand, peacefully, for more than a century.

In the latest census, Muslims represent 1.07% of New Zealand’s population, with the majority of Asian (63.1%) and Arab (21%) descent. Among the 46,000 Muslims in New Zealand, there are people from European countries, Māori and Pasifika Muslims, and those from Asia, the Middle East, Latin America and Africa.

Worldwide, faith based violence is on the increase. It is fuelled by extremist ideologies such as those held by Boko Haram, ISIS, jihadism and the pursuit of a global Caliphate or dominance by brutal behaviours and fundamentalist interpretations of Islam.

The term Islamophobia has emerged in public policy during the late 20th century. It has multiple connotations linked to anti-Muslim sentiment, discrimination, hatred, fear, harassment and exclusion of Muslims from public life.

Extremism such as violent jihadism and Islamophobia tend to feed off each other. This stokes white supremacists and encourages a general misunderstanding of the large majority of Muslims who are ordinary people like everyone else. The hesitation to include Muslims in public life is based on stereotypical notions, limited understanding of history and ignorance of multiple cultures.

The perceptions of Islam are often closely aligned with violence, hegemonic structures, jihadi actions, oppression of women, honour killings and intolerance. This means Muslims are often seen as a threat rather than as a disadvantaged minority.

But the Muslim diaspora means that people live in many parts of the world, either as migrants, refugees, expatriates or business partners. Their experiences are shaped by both their source country and their new home.

Islam is often presented as a monolithic religion. This ignores the diversity of religious interpretation, ethnicity, culture and source country. Friday’s terror attack can serve as a catalyst to pledge diversity and different narratives.

While there is no singular frame for disrupting Islamophobia, we can actively seek to move beyond simplistic debates that demonise Islam. We can reduce Islamophobia through a suite of diversity initiatives.

This can be done by acknowledging diversity in each of us and our communities. We are all more than a singular identity, for example as a Muslim/Christian, a parent, a migrant, a scholar, a poet, a holder of a New Zealand passport and a citizen of the world.

Strategies to achieve this can include legitimising difference, encouraging and rewarding generosity, and training programmes about different religions and cultures.

Brutality disguised in the name of Islam must be counteracted through positive communication about Islam’s contribution to astronomy, medicine, altruism and business.

This can be done by focusing on kindness in organisations, particularly business and educational institutions, so people learn to embrace diversity. Performance management can include how diversity is implemented and the benefits of multi-ethnic teams.

When powerful figures in organisations call out discrimination and make sure their teams represent a diverse workforce, they broadcast positive stories of difference.

We must remember that civic disengagement, anger and lack of community provoke and promote terrorism and can result in Islamophobia.

Communities and nations that foster an environment of diversity in everyday life tend to enhance security of their people and diffuse a climate of extremism and Islamophobia.

As a final thought it is poignant to remember that the word Islam means peace.